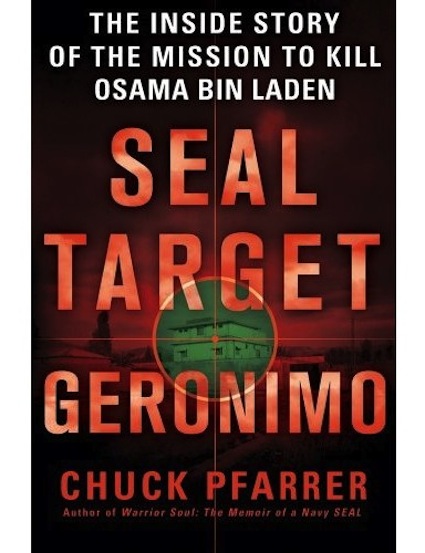 The U.S. Special Operations Command is calling a former Navy SEAL’s book bogus over its claims to describe the “real” version of the raid that killed Osama bin Laden.

Laden with conspiracy theories and attacks on the Obama White House, Chuck Pfarrer’s “SEAL Target Geronimo” claims an alternative version of the raid in which the SEAL team shot bin Laden within 90 seconds of arriving at the Pakistan compound where the al-Qaida mastermind was holed up.

Pfarrer claims the White House issued a fictional and damaging account of the raid that made the SEALs looks inept. He says President Barack Obama’s speedy acknowledgement of the raid was a craven political move that rendered much of the intelligence gathered on the raid useless. 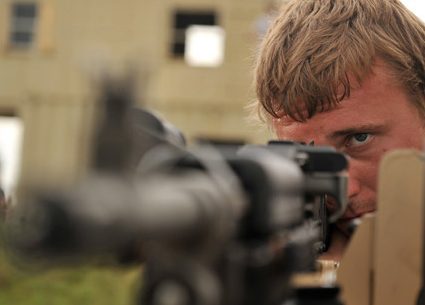