Years after it disbanded, the SWAT team at the Stamford Police Department is poised for a comeback. Chief Robert Nivakoff is securing funds to train and equip a 20-officer tactical team designed to serve high-risk warrants, diffuse hostage situations and handle potential counter-terrorism emergencies.

“Do we need an emergency services and counter-terrorism unit?” Nivakoff said. “It was clear to me after 9/11 we were one of the few departments that didn’t have one.”

Throughout the past several years, attempts to bring back the SWAT team at the Stamford Police Department never left the negotiating table during contract talks. Nivakoff, however, is using money from federal grants, capital accounts and the department’s nonprofit organization to revive the tactical unit, much like he did with the department’s canine unit.

The chief this past week went before elected finance officials to reallocate $59,000 in federal grant money in order to pay for ammunition, ballistic shields, door-spreaders, tactical mirrors, bolt-cutters and more SWAT team gear. The department already ordered new assault rifles for the unit, which will hold tryouts next month. The department refurbished a hand-me-down rescue vehicle from the Stamford Fire & Rescue department to use for the emergency services team.

The Stamford Police Department is the only law enforcement agency in southern Fairfield County without some form of a SWAT team, Nivakoff said. Bridgeport, Greenwich and Norwalk have tactical units; smaller towns belong to a regional team. A tactical unit is needed in a city with 120,000 residents and a handful of potential terrorist targets in close proximity to New York City, Nivakoff said.

While the Stamford Police Department operated without a SWAT team for the past several years, law enforcement agencies in cities big and small nationwide have formed paramilitary units and SWAT teams, and one retired FBI agent and college professor argues that the proliferation of such forces has been a detriment to law enforcement. 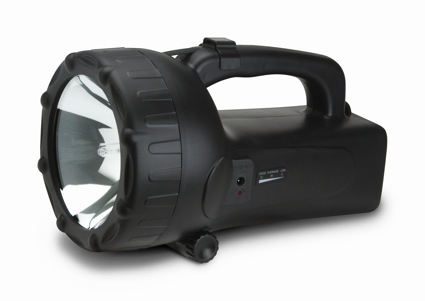 Years after it disbanded, the SWAT team at the Stamford Police Department is poised…