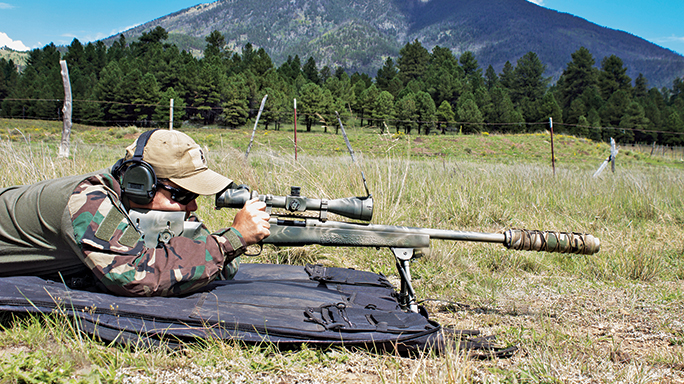 1 of 3
Suppressors: A Great Tool For Modern Shooting
The quietest combination tends to be a bolt-action rifle coupled with a well-made sound suppressor, allowing you to hit your target from afar without giving away your position. 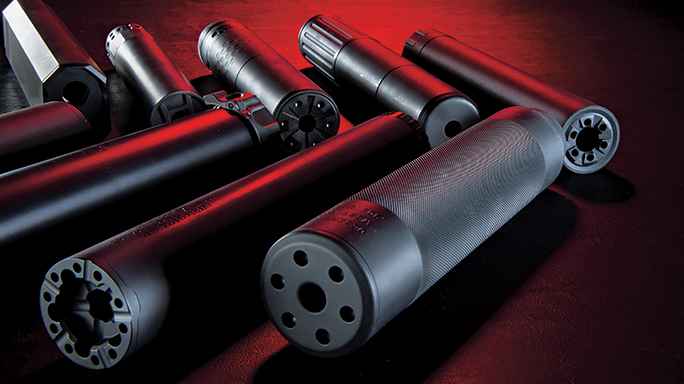 2 of 3
Suppressors: A Great Tool For Modern Shooting
Today’s sound suppressor market is booming with a vast array of offerings for rifle, handgun and even shotgun shooting enthusiasts. 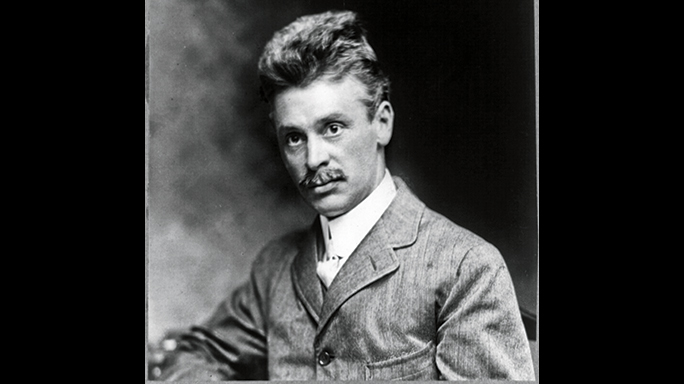 3 of 3
Suppressors: A Great Tool For Modern Shooting
Hiram Percy Maxim, the son of the Maxim machine gun’s inventor, created the first sound suppressor in 1910. 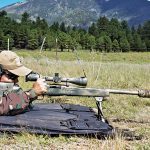 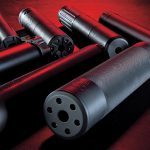 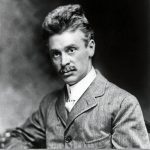 They are known by many names,  including “silencers,” “suppressors,” “mufflers” and “cans.” Whatever their name, they are welcome additions to any firearm. For the purposes of this article, we will refer to these sound-limiting devices as “suppressors.” This is the best term because it’s a bit of a reach to imply that a firearm can be silenced. The sound of the shot may be dampened, but there is no way to completely eliminate all of the noise.

Hiram Percy Maxim invented the first firearm suppressor in 1910. Suppressors are designed to reduce and minimize the sound created when the gases associated with firing a round expand. This is accomplished by forcing the gas through a specialized chamber inside the suppressor. The expansion chamber may contain a series of baffles or other chambers to re-route the gases, thereby reducing the sound when the gases leave the forward end of the suppressor. The other primary sound associated with a firearm is the sonic “crack.”

While there are a few integral suppressors that utilize ported barrels to bleed off propellant gas and thus reduce the velocity of the bullet, subsonic ammunition is suggested. Without subsonic ammunition, suppressors reduce the noise of firing by about 18 to 32 decibels depending on the design. According to the American Silencer Association, “The Occupational Safety and Health Administration (OSHA) states that the threshold for hearing-safe impulse noise is 140 decibels. Without hearing protection, exposure to any impulse noise over 140 decibels causes varying degrees of permanent hearing loss, which can also lead to tinnitus. Most well-engineered silencers take the decibel level of their host firearm below 140 decibels, making those silencers effective primary hearing safety devices.”

There are two primary types of suppressors on the market: integral and muzzle mounted. Integral suppressors are incorporated into the design of the gun via the barrel. Essentially, the entire barrel is part of the suppression device. This is generally a permanent part of the firearm. Muzzle-mounted devices, on the other hand, are designed to be attached and removed at the discretion of the user. Mounting systems for muzzle-centric designs have seen some fantastic advances over the last several years. These include quick-detach, or QD, mounts that allow the suppressor to be put on and taken off very quickly.

There is generally a suppressor for every common flavor of ammunition on the market. The big players are the .22 LR, 9mm, .45 ACP, .223/5.56mm and .308/7.62mm. There are companies that will make suppressors for just about any weapon, including .50 BMG rifles. One overlooked perk of modern suppressors is their interchangeability. For example, most .30-caliber suppressors will also work on .223/5.56mm platforms with the correct attachment point. This “big fits small” is a general rule, but it is always wise to confirm with the manufacturer before trying this out for yourself. This is a big deal in the arena of cost because it allows you to potentially use one suppressor for more than one weapon system.

The primary benefit of a suppressor is sound reduction. This benefit applies across a broad spectrum ranging from tactical applications to helping new shooters. Suppressors also act like muzzle brakes in that they can reduce felt recoil by as much as 30 percent. The reduction of painful muzzle blast is helpful, as new shooters using unsuppressed weapons tend to flinch with every shot. Additionally, the sound suppressor acts as a natural flash suppressor, which allows for better low-light shooting.

Modern suppressors, when mounted correctly, have little or no negative effect on your weapon’s accuracy. This is different from what is called a point-of-impact (POI) shift. A muzzle-mounted device will change the POI of any firearm it is attached to. This can be overcome, however, with testing and knowing what the POI shift is when them sound suppressor is attached. Most serious sound suppressor users keep actual data on their weapon’s POI shift with the suppressors they use, and they’ll change their optics accordingly.

Modern suppressors are also well made and require little maintenance. Several .22 LR suppressors, as well as some pistol cans, are designed to be disassembled for cleaning and maintenance. A majority of them, though, can just be shaken vertically, muzzle down, to free any carbon chips or loose powder. Treating them inside and out with a light coating of oil is always a good call. The lifespan of a suppressor is dependent upon many factors, including the quality of the ammunition being used, your rate of fire and the material the suppressor is made from. Most companies can provide very general guides to the projected lifespans of their products.

Right Side Of The Law

As with anything related to the firearm world, there are specific laws covering purchasing and owning sound suppressors. According to the American Suppressor Association, suppressors are regulated under the National Firearms Act (NFA) of 1934, which falls under the purview of the Bureau of Alcohol, Tobacco, Firearms and Explosives (BATFE). To legally purchase or possess a suppressor you must:

While at first glance this may seem overwhelming, it is a fairly simple process. By working with a professional dealer, you can easily navigate through these guidelines. 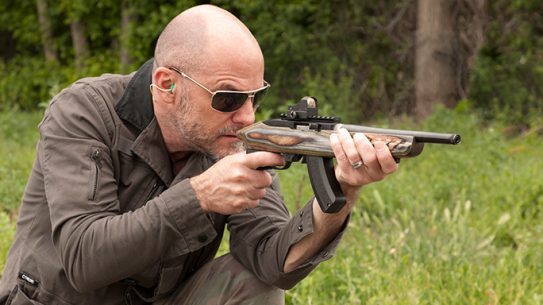