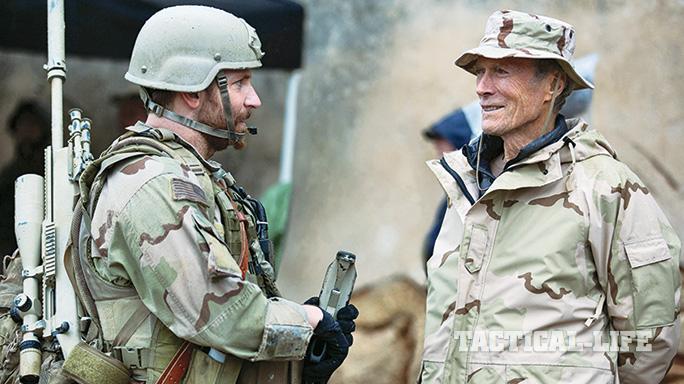 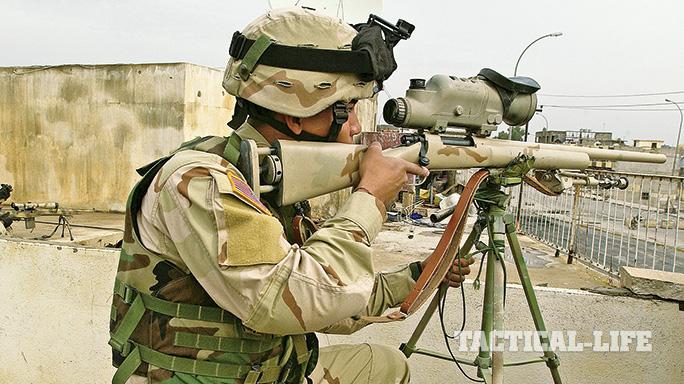 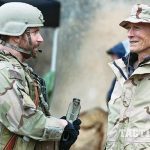 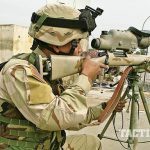 They caught Clint Eastwood crossing open ground, very visible. They opened fire with everything they had. Almost every liberal media guru out there had Clint’s newest movie, American Sniper, in their sights as they unleashed barrages of reviews, newspaper and internet columns, even tweets. Their mission: to brand the movie as, “Almost Too Dumb to Criticize,” the words Rolling Stone used. The roly-poly chowhound Michael Moore tweeted, “My uncle killed by sniper in WW2. We were taught snipers were cowards. Will shoot u in the back. Snipers aren’t heroes. And invaders r worse.” There were many others. I imagine you saw at least some of them.

The result of all this pseudo-intellectual firepower? Well, it’s like they were shooting blanks! Americans went to see American Sniper in droves. In battalions and regiments. It was easily the most-talked-about movie of this past year. When I saw it in the theater, people remained in their seats after the movie had ended and the credits were rolling. They did not want to leave such an emotional and compelling event.

However, what was clearly a filmmaking and box office triumph for Clint Eastwood, and a hero’s recognition for sniper Chris Kyle, became a new political football for many liberal critics to throw around. They not only attacked the idea of snipers, belittled Chris Kyle’s family drama and personal sacrifices, but they also cried foul over the film’s creators not blaming George Bush and Dick Cheney for the war. Same old, same old. It goes all the way back to Vietnam, when the liberal establishment convinced Americans that we were losing the war.

Even the bleeding-heart anti-hunters jumped on the movie due to the deer-hunting scenes! Still, The Gunny is only too happy all these antics did not keep Americans away from the film, or keep them from spreading the word to their friends and family. The critical sideswipes at Sniper did likely influence many in the filmmaking establishment to vote against it in the Academy Awards. It had several nominations, including Best Picture, but only won in the Best Sound Editing category. Hollywood has its fervent supporters of our military, but it also has more than enough men and women who wouldn’t give our troops and their achievements the time of day. And I’ll bet that most of these slimy scumbags have never served their country, nor do they have family members who have served. The word “patriotism” is foreign to some of these people.

Speaking of Vietnam, many may remember we had an amazing Marine sniper in action out there, Carlos Hathcock, who was credited with 93 kills that were confirmed by an officer accompanying him. Hathcock himself estimated that he killed between 300 and 400 enemy personnel in his Vietnam duty. Hathcock wore a white feather in his bush hat, and the VC, who had a bounty said to be $30,000 on his life, called him “White Feather.”

It seems to me that sniping is the most dangerous job in infantry today. The sniper and his spotter go way out there in front. They’re alone in enemy territory. They find a hide that’s a good vantage point, and they protect our troops.

When you’re out there on a limb the way our snipers are, you not only must take shots that seem impossible by normal marksmanship standards, but your use of terrain cover and camo can either keep you alive or betray you. Snipers take out other snipers—as you can see in American Sniper. A bullet coming from way, way out there can erase you in an instant if you make a mistake. Like the one made by the deadly Viet Cong sniper called “Cobra,” who killed several Marines and was said to have been dispatched to take out “White Feather.”

Carlos Hathcock caught a flash of Cobra’s scope and fired directly at the lens. His round went right down the tube of the scope and into Cobra’s eye and brain. Hathcock’s marksmanship eliminated another infamous VC sniper, a female. She was called “Apache,” and was known for torturing captured Marines and Republic of Vietnam troops by letting them bleed to death. Her days of torturing our Marines were over when Hathcock got her in his scope.

I am particularly impressed by the words of Fox News columnist Pete Hegseth, who, in a piece about American Sniper, wrote, “Clint Eastwood’s American Sniper has struck a cord with the American people, and did so by tapping into the deepest civic values we have as Americans—duty, honor, fidelity, courage, love for country…and a love for others.

“However, no war movie can live on the big screen without a spew of liberal backlash…Thankfully, some things speak louder than cowardly tweets…The movie is on pace to become one of the top-grossing films of the year…Middle America is the beating heart of our nation and remains the first in line to selflessly strap on their boots to defend the very freedoms that people like Michael Moore use to criticize them.” 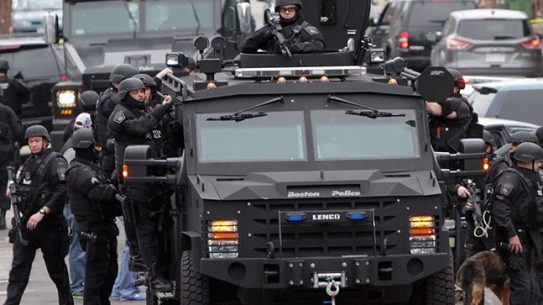 Obama to Limit Police Use of Military Equipment

The government's 1033 program, which helps secure military equipment for law enforcement, will be...