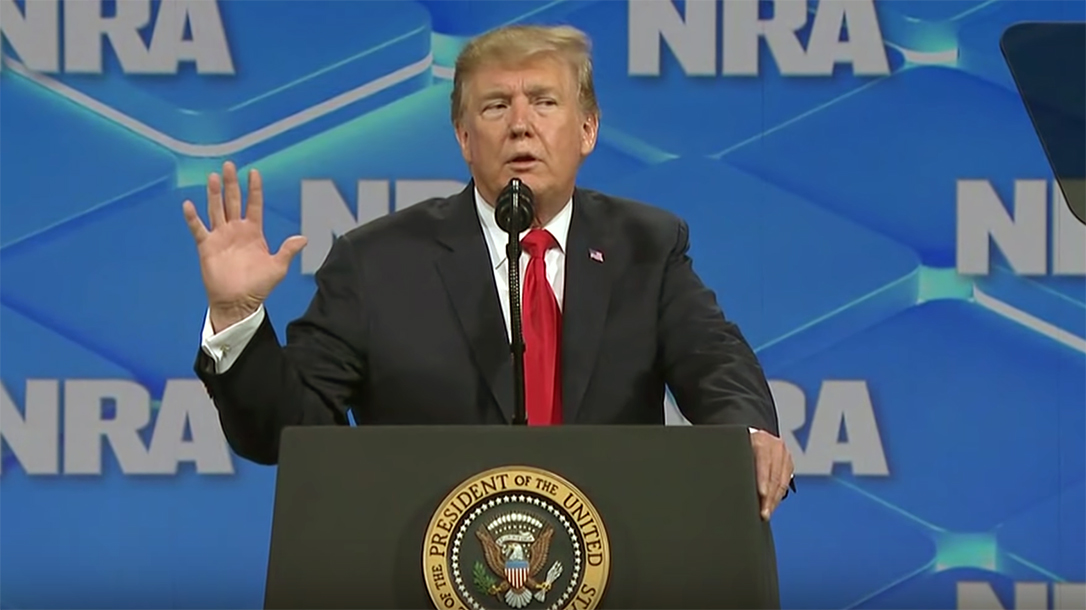 President Donald Trump recently rejected the United Nations Arms Trade Treaty previously signed by the Obama Administration. Though never ratified by Congress, Trump nevertheless made the reversal, delivering the announcement during the recent NRA Annual Meeting & Exhibits in Indianapolis. “We’re taking our signature back,” the President said. “The U.N. will soon receive notice that we are rejecting this treaty.” 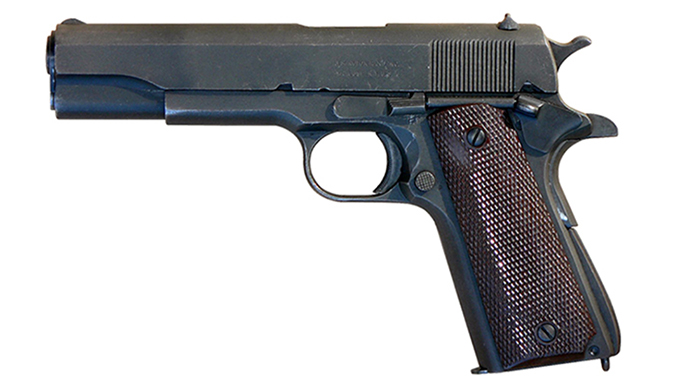 “President Trump’s rejection of this ill-advised treaty is a win for the American people and a win for America’s firearms and ammunition industry,” said Lawrence G. Keane, NSSF Senior Vice President and General Counsel, in an NSSF Statement. “President Trump, today, reasserted American sovereignty of our inherent rights. This demonstrates again that this administration continues to deliver on the promise to protect Second Amendment rights and value the contributions of the firearms industry to our freedoms and economy.”

Secretary of State John Kerry signed the UN Arms Trade Treaty in 2013. The U.S. Senate received the Treaty for ratification but never took it up for a vote. Additionally, the treaty intended to control the international trade in firearms. Yet it did so under the guise of protecting human rights, according to an NSSF release. Gun proponents and 2nd Amendment activists also strongly opposed the bill at the time of its signing. Ultimately, it exposed the U.S. firearms and ammunition industry to complex international regulations. Further, it lacked the ability to help curb illegal arms trafficking or protect human rights, much less guarantee the rights of a U.S. citizen. 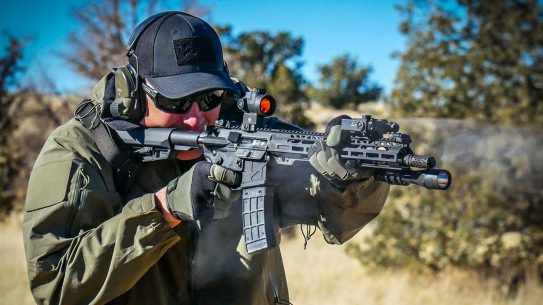