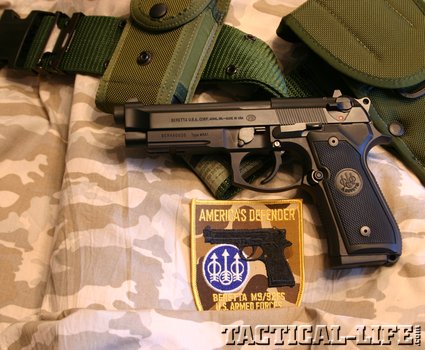 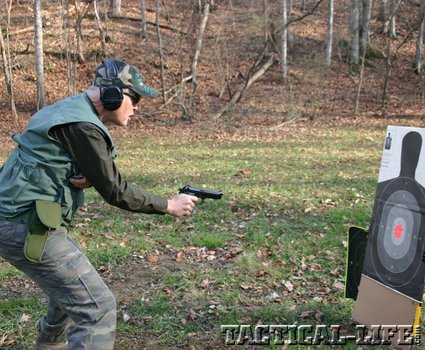 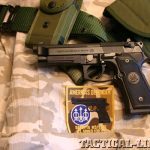 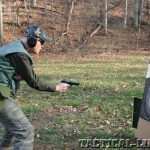 Beretta is now gearing up to supply up to 100,000 battle-proven 9x19mm NATO M9s to the U.S. Army. And those weapons will join the 600,000-plus M9s already in service around the world. After having spoke with several soldiers returning from the far-flung battlefields of Bosnia, Iraq and Afghanistan, author Bill Bell reports, “Contrary to popular belief most soldiers, law enforcement officers and others who use a handgun as a tool don’t want to be battered with a hard-recoiling pistol, a typical complaint of the .45 ACP caliber 1911.” Thus the M9 is poised to remain on the hip of countless Army soldiers for years to come. Bear in mind that the M9’s hard-core reliability is in large part due to its open, exposed barrel/breech design, which does not rely on a small port for the ejection of empty cases.

Bell writes that the “size, balance and ergonomics of this big pistol made it a pleasure to shoot, even with +P loads.” To learn more, check out the June 2013 issue of Special Weapons for Military & Police, available on newsstands and digitally on May 14, 2013. To subscribe, go to www.tactical-life.com/subscribe. 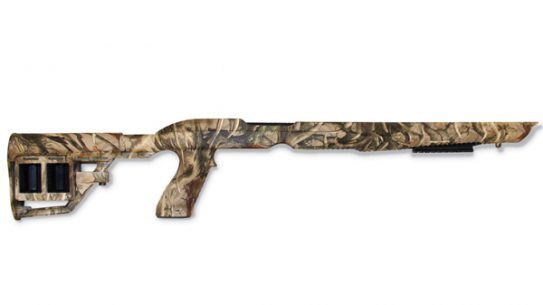