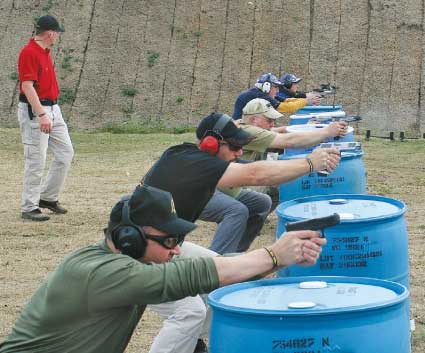 In 2005, the original concept for USSA was born from discussions and planning between President and CEO Tom Fee, Custom Shop Director/Gunsmith Kevin Toothman, and Steve Broom, brother of USSA’s current IT Director, James Broom. The concept originally hashed out by the three was for a competition range.