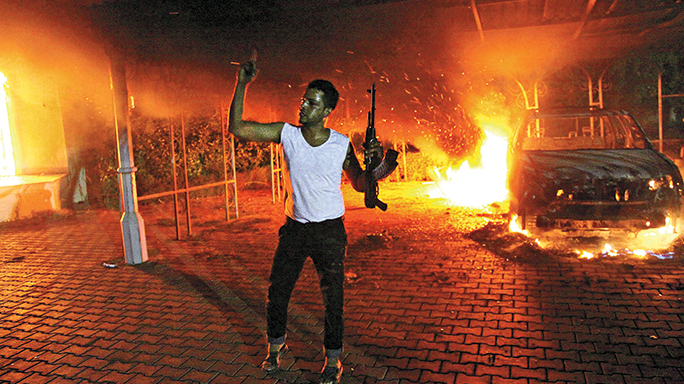  Khattala is widely believed to have been a key participant in the attack that destroyed the U.S. consulate in Benghazi. Here an armed man is apparently celebrating the chaos as the fames burned brightly behind him.
Comment(s)

1 of 3
US Captures of Key Terrorist Involved in Benghazi Attack
 Khattala is widely believed to have been a key participant in the attack that destroyed the U.S. consulate in Benghazi. Here an armed man is apparently celebrating the chaos as the fames burned brightly behind him. 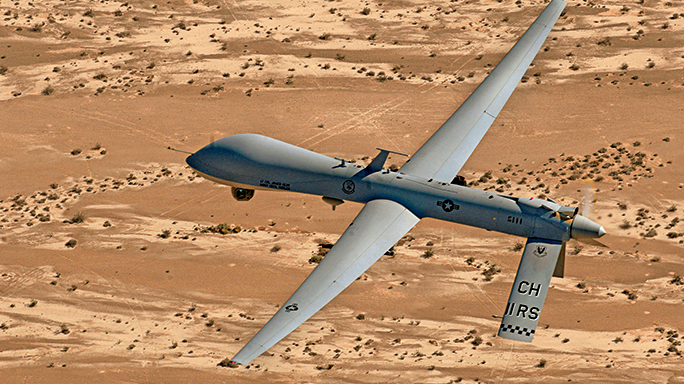 2 of 3
US Captures of Key Terrorist Involved in Benghazi Attack
Surveillance from drones provided useful intelligence in the effort to locate Khattala. 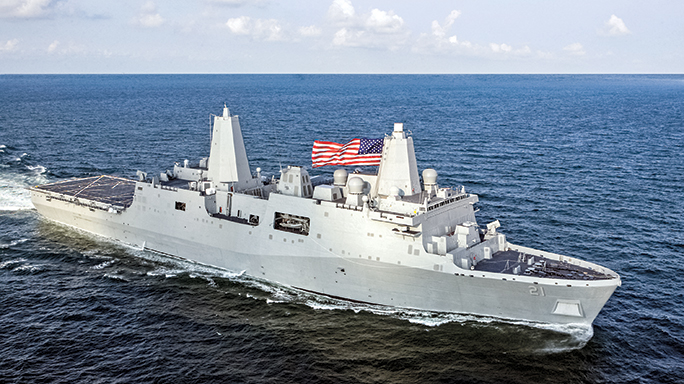 3 of 3
US Captures of Key Terrorist Involved in Benghazi Attack
The USS <em>New York</em>, which transported Khattala after his capture, was partially constructed with steel from the remains of the World Trade Center in New York City. 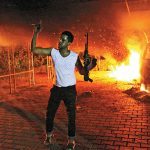 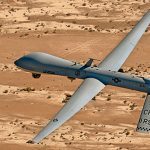 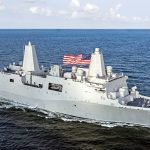 Ahmed Abdu Khattala had long been viewed as heavily involved in the controversial attack on the American consulate in Benghazi, Libya, that took the lives of American ambassador J. Christopher Stevens and former Navy SEALs Tyrone S. Woods and Glen A. Doherty on Sept. 11, 2012. He operated openly, everyone knew where he lived in Benghazi, he even gave interviews to the press. So why did it take so long to apprehend him?

The main reason seems to have been the Obama administration’s decided preference for terrorists to be prosecuted in civilian rather than military courts and the consequent need to be sure the case against Khattala was strong before he was taken into custody.

The details of his capture are somewhat vague, though we do know that a team of Delta Force operatives, along with embedded FBI agents from the agency’s Hostage Rescue Team and aided by drone surveillance, were lying in wait for Khattala when he returned to his home on June 15, 2014, and may have managed to trick their way into his compound or perhaps persuaded him to come to the entrance himself, enabling them to capture him without a shot being fired or a single casualty incurred.

Soon Khattala was on board the USS New York, a 684-foot amphibious transport dock, built in part from steel recovered from the detritus of the World Trade Center in New York City. Khattala pleaded not guilty to the charges against him in a federal court in Washington, D.C., in October 2014. If convicted, Khattala will be eligible for the death penalty.

Enemy/Target: Ahmed Abdu Khattala, suspected of involvement in the 2012 attack on the U.S. consulate in Benghazi that killed the U.S. ambassador and three other Americans. 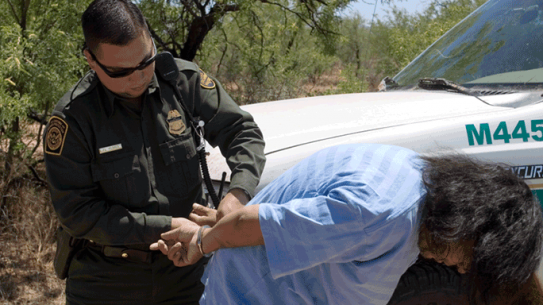 US Border Patrol Commissioner: We are committed to testing durable new cameras that may...