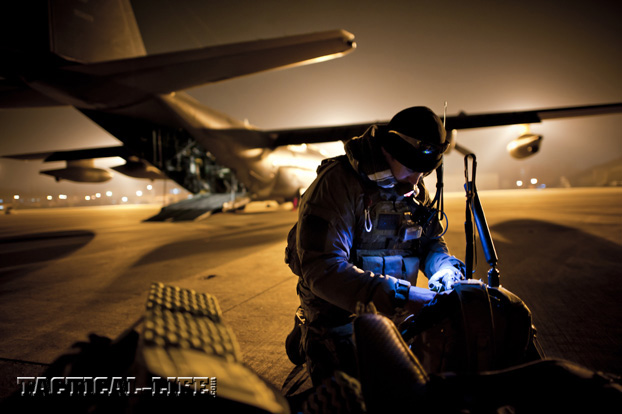 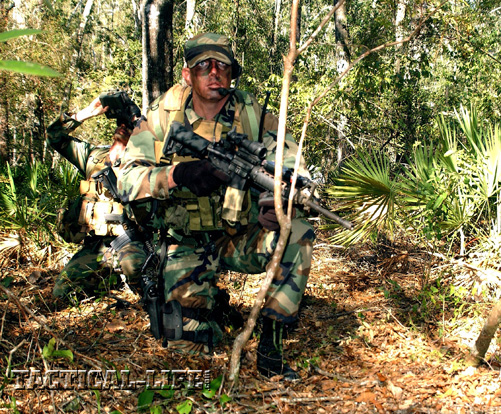 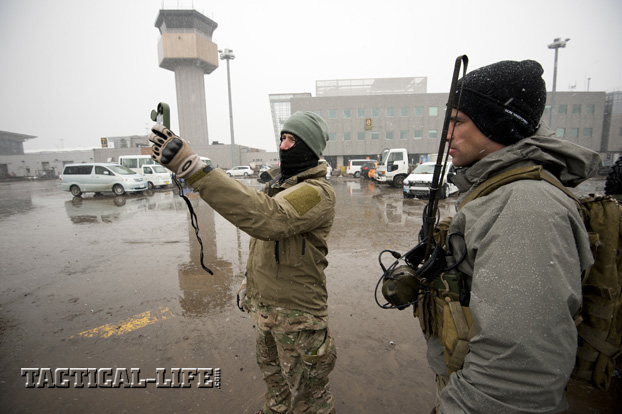 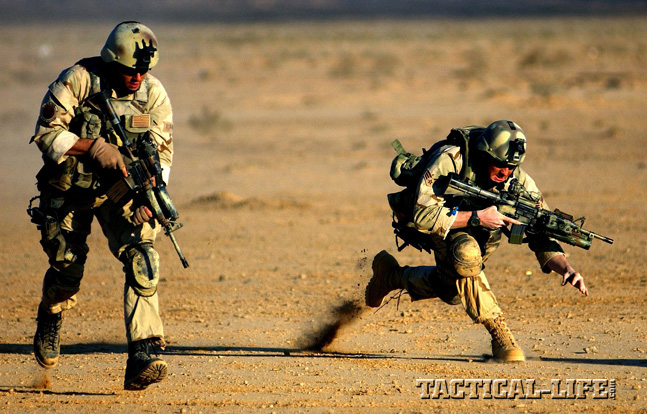 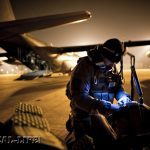 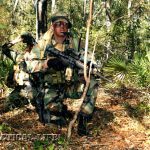 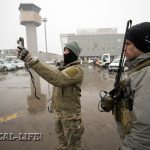 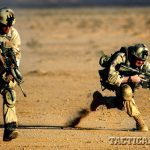 Among the array of U.S. special operations forces, probably the least known is the USAF Special Operations Weather Combat Support, who are often called “combat weathermen” within the Air Force. Combat weather can actually trace its beginnings to World War II, when frontline weather personnel were involved in the Normandy landings and elsewhere. During the Vietnam War, Air Commando Weather, as they were known, were involved in planning various special ops missions, including the Son Tay Raid to rescue American POWs. Since Vietnam, Special Operations Weather personnel have been involved in virtually every U.S. combat deployment.

Special Operations Weather personnel are deployed to provide meteorological and oceanographic support to U.S. Special Operations Command (USSOCOM). This support can include gathering and interpreting frontline weather data while being deployed as part of an Air Force Special Tactics unit. Their missions can include weather data and related intelligence (i.e., incoming weather will likely keep the enemy in a static position for the next 24 hours) as well as generating route forecasts for operators being inserted into specific locations. Because of the mountainous terrain and harsh weather in Afghanistan, Special Operations Weather operators have been quite active since the beginning of the U.S. commitment. An important mission in Afghanistan has been to provide information on snow cover, as the type and condition of snow can limit helicopter and land movement. Operators can provide solar or lunar data as well as an array of climatological or oceanographic data, the latter in support of Navy SEAL or USMC operations. Combat Weather operators also have training and assistance missions. They can train other U.S. special operators to gather basic weather data and also train friendly foreign forces in techniques for gathering mission-support weather data.

Once selected for Combat Weather training, the meteorologist will attend the U.S. Army basic parachute course, the Air Force basic survival school, plus water survival training and underwater egress training, AFSOC advanced skills training, and U.S. Army Military Free-Fall Parachute School. The AFSOC advanced skills training gives the operator the weapons, communications and tactical skills to operate with special operations units on missions anywhere in the world. During this training, operators pass through three levels: At the first level, they are considered apprentices; at the second level, they are awarded the pearl-grey Combat Weather beret; upon completing the third phase, they receive the Special Operations Weather crest for the beret.

As of the lastest figures available, there were only 99 slots for trained Special Operations Weathermen in the entire U.S. Air Force, and those slots were not filled. A few years ago, on a flight back from D.C., I spoke to a retired Air Force brigadier general. He had commanded the Air Force Weather Service and was now a consultant for Air Force Weather. When I mentioned the Combat Weathermen, he was astonished I’d even heard of them. When I mentioned that I had trained some Air Force Special Operations personnel in the past, he immediately asked for my card because, though he found the Special Operations Weathermen did very well on their classroom refresher courses, what they really loved was more tactical training and he was always getting requests from them for it. Even though they had constituted a small portion of the men under his command, they had obviously made an impression.

Storm-Ready Weapons
Weather operators use the same basic weapons as other Air Force special operators—the Beretta M9 and the M4 Carbine. Because they are carrying the technical equipment they need to perform their mission, they have to keep their weapons load relatively light. However, during their tactical training they will have learned to use the M249, M240, AT4 and LAW, and sniper and designated marksmen rifles. While working with Army or Navy special operations units, they will often have access to these other weapons and may use them. Special Operations Weather Team (SOWT) members have available the various SOPMOD elements for their M4s, including Trijicon ACOG, EOTech or Aimpoint optical sights and various illuminators or laser sights. I have not seen photos of SOWT personnel with M203 grenade launchers mounted on their M4s, but I would assume that at times they do deploy with the M203. Logically, the ability to launch smoke rounds to check wind direction and speed at a distance would be very valuable for them.
Although calling in airstrikes is the mission of the Combat Controllers in a Special Tactics Team, Special Operations Weathermen will have learned at least some of the same skills and radio codes and should be able to assist in tactical air control. At least some SOWT personnel have also been trained to remotely control reconnaissance drones. Even if he is not using an armed drone, the Weather operator spotting a target of opportunity could still call for an air strike.

It should be kept in mind, however, that the SOWT operator’s greatest weapon is his knowledge and training, which allows other special operators to get to their operational area and kill bad guys.