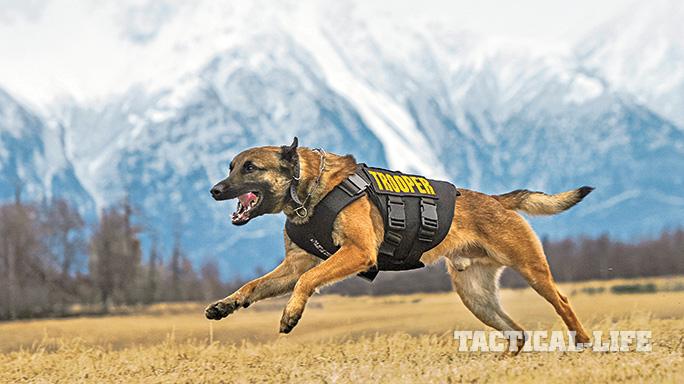 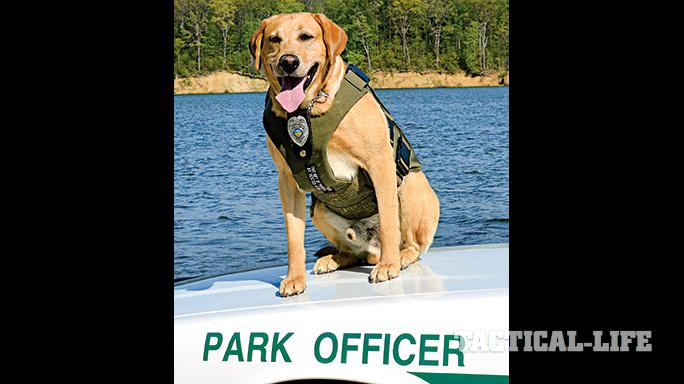 2 of 4
Vested Interest in K9s Protecting Police Dogs
K9 Ranger serves in Ohio. In April of 2013, Ranger assisted the Ohio Division of Parks and Recreation in the recovery of 80 grams of heroin. 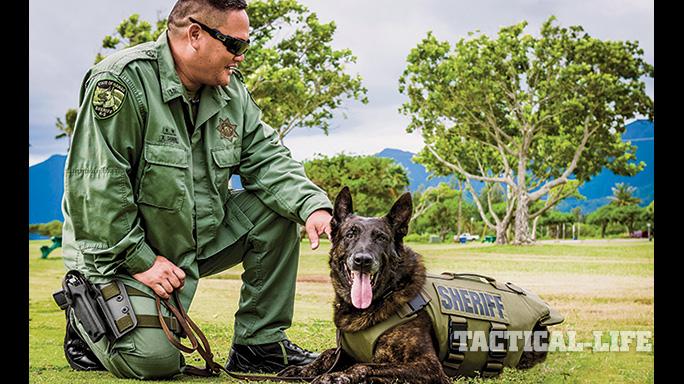 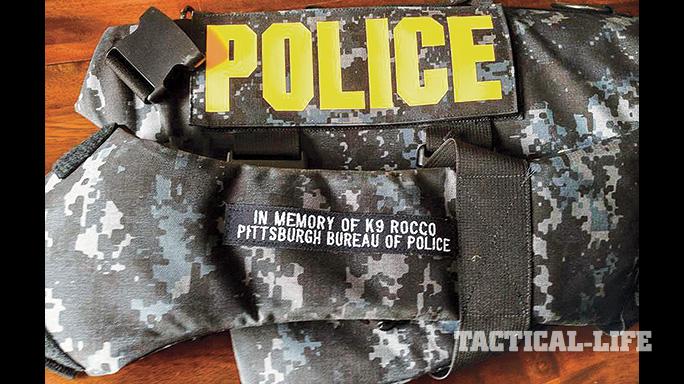 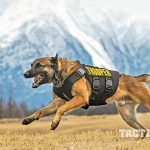 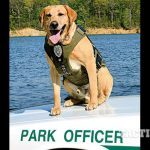 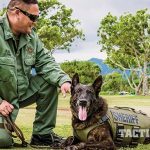 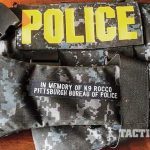 The relationship that exists between human beings and dogs predates the development of agriculture and farming.

The dog is the most domesticated animal there is, and humans have relied on them for survival, including as guard animals, herders, hunters and even soldiers. It is hardly surprising then that today they also serve us as police officers. Law enforcement dogs are trained for specialized tasks, from finding narcotics to explosives and everything in between. It is estimated that there are as many as 30,000 police dogs serving throughout the United States.

Police K9s frequently face the same dangers as their human counterparts, and they are sometimes killed in the line of duty. In 2014, at least 20 police K9s died in the line of duty, and similar to human police casualties, the causes can vary widely from vehicular accidents to health-related causes. The most tragic, however, is when an officer is killed as a result of a violent assault. Over a third of the K9 deaths recorded in 2014 were the result of being shot or stabbed by an assailant.

The real tragedy is that some of these deaths could have been avoided. Law enforcement agencies with budgets stretched thin have to make hard choices, and too often this means that police K9 have to do without lifesaving equipment such as ballistic and stab-proof vests.

It was this sad reality that motivated Sandy Marcal to start Vested Interest in K9s, Inc. in 2009, a 501(c)(3) charity located in East Taunton, Mass., that raises funds to provide free ballistic vests for police K9s.

Marcal, a life-long animal welfare activist, actually started working with police K9s in the Northeast 13 years ago. To date, Vested Interest has provided funds for over 1,200 bullet- and stab-resistant K9 vests to law enforcement agencies around the country.

The organization offers vest donors the option of a custom sentiment to be embroidered in memory of K9s lost in the line of duty or a tribute to their beloved family member or pets. One such dog is an eight-year-old German Shepherd named Rocco, a five-year veteran of the Pittsburgh, Pennsylvania, Police Department. Rocco died from stab wounds he received in January of 2014 while defending his handler and another officer from a violent fugitive. The suspect had earlier assaulted and escaped from an Allegheny County sheriff’s deputy who was attempting to arrest him for failure to register as a sex offender. He was found by Pittsburgh Police in a building’s basement, where he used a knife to assault and injure the two officers, including Rocco’s handler.

The ballistic and stab-protective vests are available in various levels of protection for new K9 graduates as well as K9s with expired vests. Law enforcement dogs must be certified and at least 19 months of age. To date, more than $1.1 million in ballistic K9 vests have been donated by the nonprofit in 40 states.

This campaign was in turn able to provide over 350 protective vests to law enforcement dogs, and each was custom-embroidered “In Memory of K9 Rocco, Pittsburgh Bureau of Police.” Each vest from Vested Interest in K9s, Inc. costs $950 and has a five-year warranty.

While there are examples of police K9s who lose their lives every year in the line of duty, there are also success stories. In August 2012, Hernando County Sheriff’s Deputy Steve Miller and his K9, Kilo, were searching for a fugitive who had earlier opened fire on a Brooksville police officer.

Kilo found the fugitive and attempted to restrain him when the man fired at the K9 from contact distance, striking him in the head and body. Fortunately, his ballistic vest saved him and he survived his other injuries.

The suspect continued to exchange fire with Brooksville police officers and Hernando County deputies until he was fatally injured. In an industry first, Kilo was later honored with a plaque as he returned to duty.

For more information or to learn about volunteer opportunities, donations and event listings, please visit vik9s.org or call 508-824-6978. 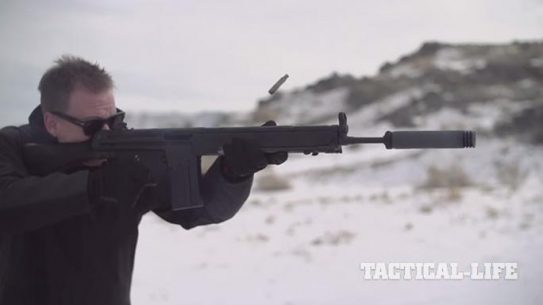 The Omega rifle silencer from SilencerCo features a a 5/8×24 direct thread mount and...