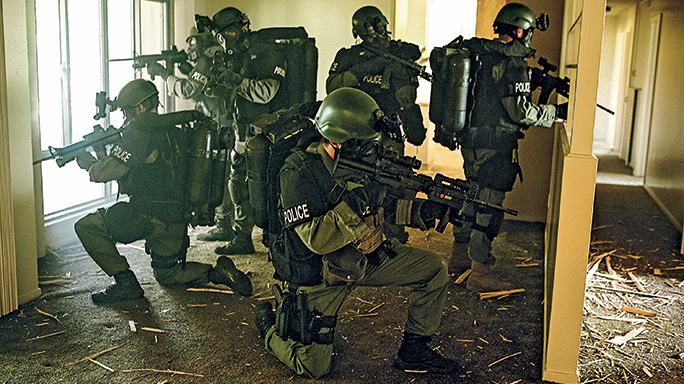 A few years back, my local SWAT team participated in a search warrant for narcotics and drugs in a not-so-nice part of the city. The previous information indicated that the main target and three co-conspirators were living at the known location. According to the investigators involved, this spot was where the main trafficking of narcotics and guns was occurring.

They allegedly had an informant that had been inside several times. He gave them the layout of the place and indicated where he thought the drugs and guns were being stored. According to the informant, these suspects used multiple hiding places (some large enough to fit a man) to conceal the narcotics and weapons. The investigators, doing their research, also got copies of the building’s plans so they could better sketch the apartment’s layout. This was important because we wanted to ensure we knew the size of each room, its architectural layout and possible locations for hiding places. We also were keen on not giving the bad guys a chance to surprise us from a hiding spot as we cleared the apartment. Even with all that information, we weren’t 100-percent sure of anything, but felt we had all the information we could get.

As we breached the door and started making entry, shouting, “Police with a warrant,” we heard running. That sound increased both the speed and intensity of our team’s sweep. As we dynamically swept and cleared each room, it became increasingly obvious that our suspects were not there. We saw evidence that the suspects had recently been there, including food and some drugs strewn about, but no bad guys. We finished clearing the entire apartment and radioed the outside team to see if they saw anyone drop from a window or run outside. All the units outside reported not seeing anyone leaving the building.

As we searched the apartment, a teammate pulled one of the couches in the living room away from the wall and saw that the wall didn’t seem right. Part of the wall appeared to bulge out, and a piece of thin rope was tied to the couch. The officers traced the path of the rope and it disappeared into the wall. On that mark, we staged around the apparent “hollow wall” and prepared to breach. Not being sure exactly what the rope would do, we decided to leave it alone and brought in a breaching tool. On the team leader’s mark, the breacher smashed the tool into the wall and caved in the drywall. What appeared surprised the entire team: a full-sized manhole. This hole led into the adjacent apartment. Instead of going through that hole, which we thought the suspects were waiting to shoot at us through, we moved into the hallway and prepared to breach the adjacent apartment.

A later interview revealed that apparently they were the only two there. They owned the apartments and took some lessons from the Internet, devising this method to hide their drugs and guns and as a means of escape and evasion. They told us where to find the other two suspects, and they apparently had simply run out of places to go.

In the end, if it wasn’t for a diligent secondary search, we may have never have found the spider hole and our team could have potentially been at risk. Thanks to a bad spackle job, we followed the spiders right into their holes. —DM, PA 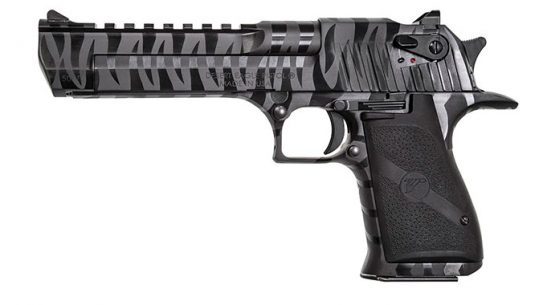