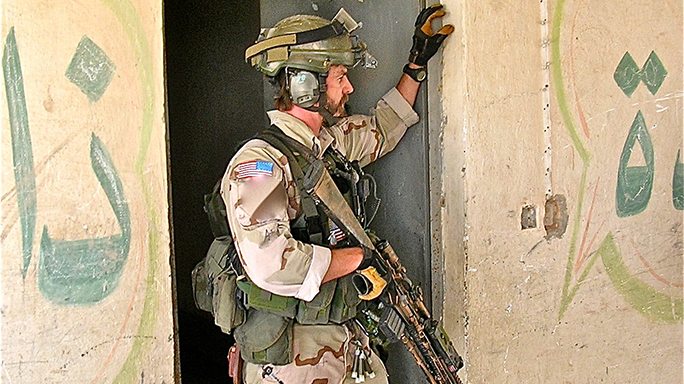 Ten years into his military career, Tom was selected for the Army’s most elite special operations unit, Delta Force.
Comment(s)

Northern Red’s Tom Spooner is a warrior’s warrior who continues to serve his country and its many veterans after his 21-year career in U.S. Army special operations.

Raised in Belle Glade, Fla., Tom joined the Army at a young age and volunteered for the infantry and the airborne. He soon found himself in combat as a member of the 82nd Airborne Division in Operation Desert Storm. Shortly thereafter he was selected for U.S. Army Special Forces and joined the 7th Special Forces Group, serving in Central and South America. Ten years into his military career, Tom was selected for the Army’s most elite special operations unit, Delta Force.

After retiring from the Army and struggling with the effects of of post-traumatic stress disorder (PTSD) and traumatic brain injury (TBI), Spooner, along with other special operations soldiers, founded Elder Heart, a 501(c)(3) entity organized to raise national awareness to the tragic reality of 22 daily veteran suicides.

When did you join the Army and why?

My grandfather served in World War II, and my uncle Bobby was a Vietnam vet, and those were my heroes. They were a tremendous influence in my life. I was the 10-year-old reading Soldier of Fortune magazine and stories about Rangers, so all I ever wanted to do was join the military.

I joined the U.S. Army at the age of 20, and I was assigned to the 82nd Airborne Division 1/504th PIR as an 11B infantryman. During those years, I attended Airborne, Air Assault, Pathfinder and static-line Jumpmaster schools as well as Ranger school. I was then deployed for Operation Desert Storm and served in Saudi Arabia as well as Iraq, near Basra and Nasiriyah.

In 1995, I volunteered and was selected for Army Special Forces. Following the Q course, I served five years as an 18C [engineer sergeant] with the 7th Special Forces group, operating across both Central and South America.

In September of 2001, I tried out and was selected for Delta, and served 10 years as part of that unit. I was part of 12 combat rotations and a total of 36 months in combat in both Iraq and Afghanistan.

What are your current duties and projects?

I am currently part owner of Northern Red, a combat tactics training company. We are a group of experienced special operations combat veterans training the next generation of servicemen, first responders and responsible armed citizens in both the fundamentals of gunfighting as well as stressful, scenario-based, close-quarters battle techniques.

When not training, I am working to help raise awareness of the 22 veteran suicides occurring daily in this country. I am the vice president of Elder Heart, a 501(c)(3) organization that brings communities and veterans together though public art projects. We also collaborate with CP+B, a marketing agency, on a project called “Mission 22,” and together we are making progress at raising awareness and a national monument recognizing veteran suicide. Among many other supporters, the Direct TV blimp carried the Mission 22 message over this year’s Super Bowl.

I’m also the founder of Warrior’s Heart, a six-week drug and alcohol rehabilitation program for veterans and first responders with an added emphasis on those also suffering from PTSD and mild TBI.

What was your basic weapons kit when you were serving in Delta, and what are some of your favorite guns now?

Early on we ran M4 Carbines with EOTech optics. Later, we switched to Knight’s SR-25K rifles with Schmidt & Bender 1.5-4X scopes. I also carried a 12-inch-barreled HK416. As a sniper, I ran a 20-inch-barreled Knight’s SR-25 and an Accuracy International .338 Lapua Magnum bolt gun.

Currently, I am running a Bravo Company M4 5.56mm with a Bushnell Tactical 1-6X scope as well as an 18-inch-barreled NEMO .300 Winchester Magnum precision rifle. I also regularly run a LaRue OBR as a 7.62mm precision rifle.

What advice do you have in regards to weapons training for currently active and new members of the military and LEO communities?

Everything we teach is with an armed opposition in mind. This mindset is critical, as is the concept of a two-way range to all of our armed or edged-weapon combat. So whenever we are evaluating a technique, weapons or kit, the ability to enhance the fight or cover multiple roles is primary. Gunfighters, in any role, should keep this foremost in their minds and utilize what works best for their team and level of training. 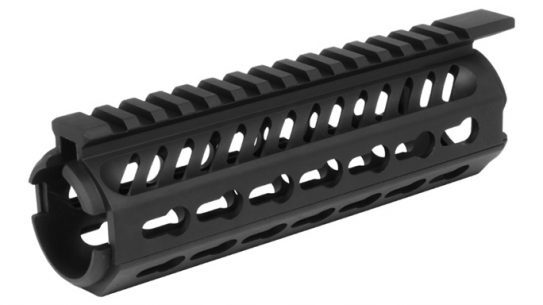 The all new TMARCKRS from Mission First Tactical is a secure rail system for... 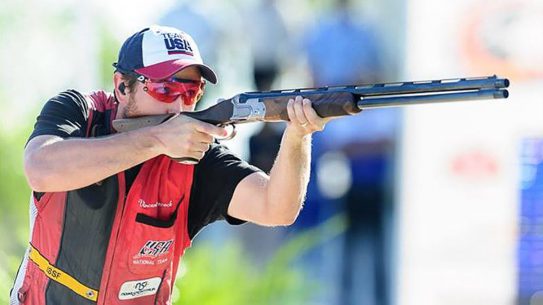 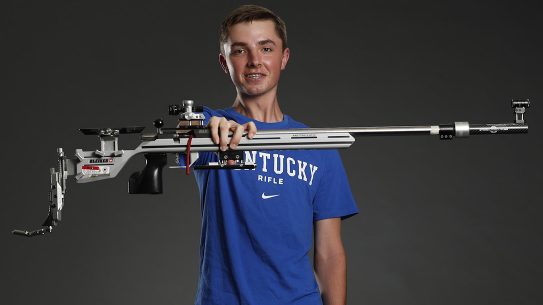 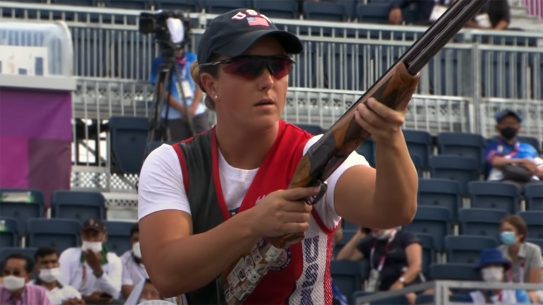 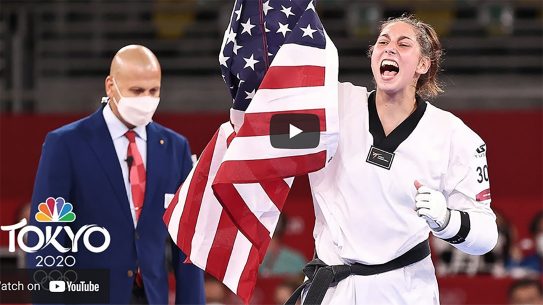 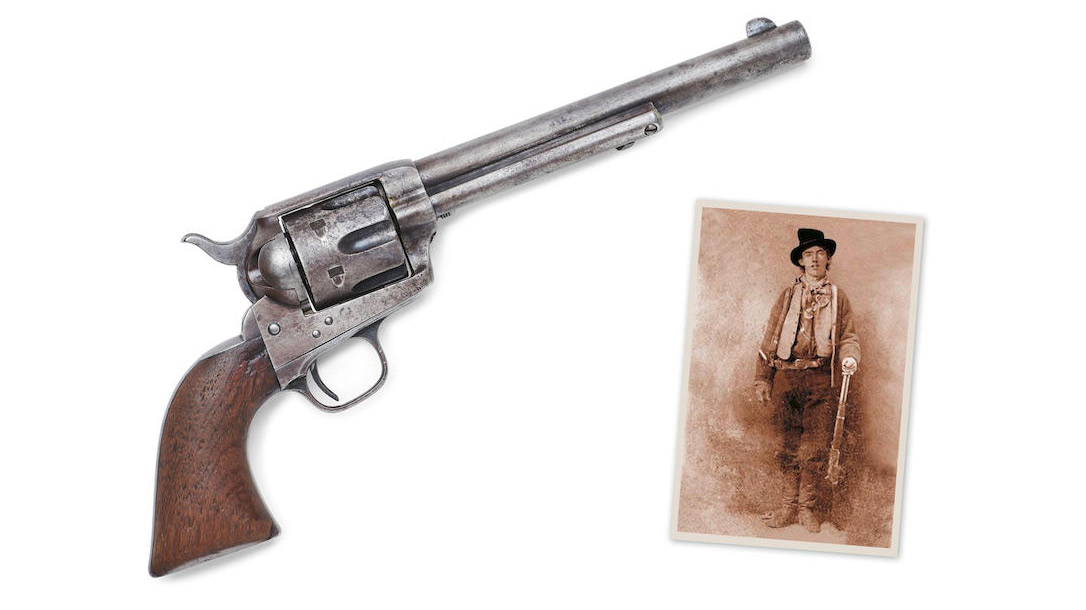