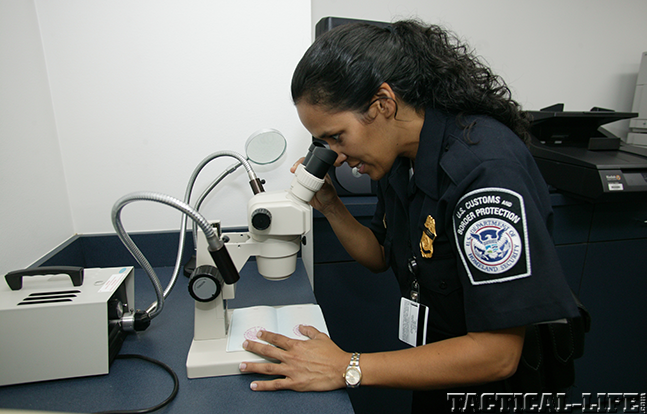 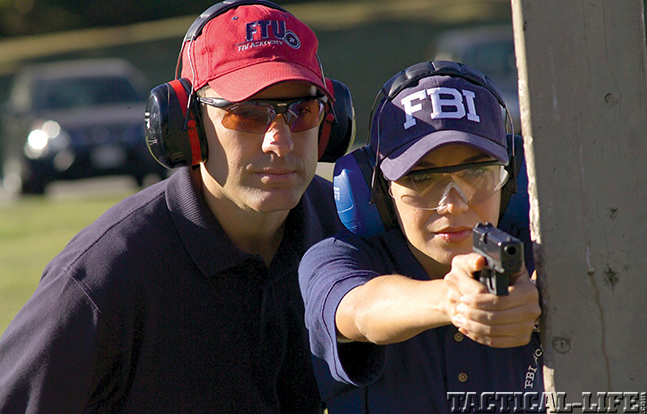 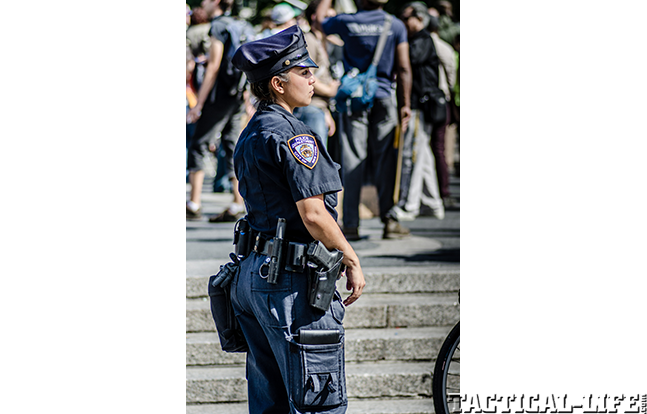 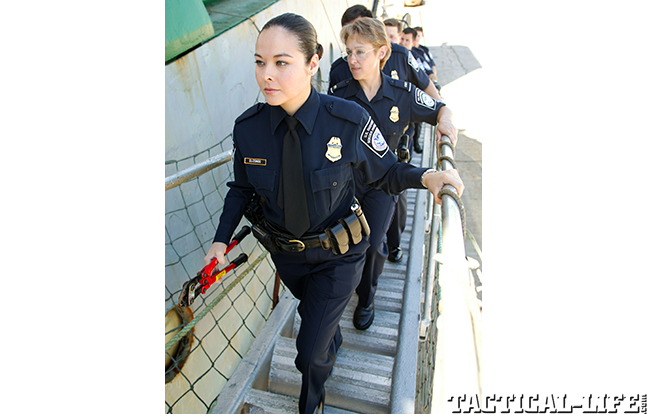 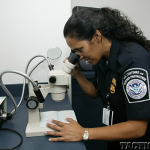 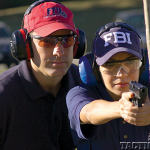 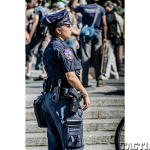 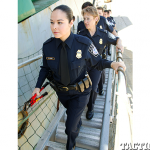 In the upcoming November 2014 issue of GUNS & WEAPONS FOR LAW ENFORCEMENT, author Fred Mastison discusses the impact of women in law enforcement and how female officers are serving with distinction.

Mastison writes, “On April 1, 1908, Lola Baldwin was sworn in as an officer with the city of Portland, Oregon. She is considered by most to be the first woman hired by a U.S. city as a traditional officer to carry out regular law enforcement duties. Much has changed in the 106 years since that historic day. Today, female law enforcement officers are a common site in agencies across the United States. While female roles have grown in the LE community, they can still face challenges.

“A survey conducted by the National Center for Women & Policing in 2001 looked at how many women were working in the field. They surveyed the country’s largest municipal, county and state law enforcement agencies, specifically those that have a minimum of 100 sworn officers. They discovered that women only make up 12.7 percent of all sworn officers. This percentage drops when smaller agencies are figured in. While the percentage of female officers in local agencies is low, that percentage improves just slightly when we look at federal law enforcement positions. As of June 2002, federal agencies such as the FBI and Secret Service have 14.8 percent of their officer positions filled by women. The FBI leads the pack with 20 percent of its agents being female.

“The low percentage of women in law enforcement can be attributed to slowly evolving perceptions of gender roles in the U.S. While many agree that women can do the job just as well, cultural bias still exists if even subconsciously. This is slowly changing and in time it can be overcome.”

To learn more, check out the November 2014 issue of GUNS & WEAPONS FOR LAW ENFORCEMENT, available on newsstands and digitally Sept. 16, 2014. To subscribe, go to Tactical-Life.com/subscribe. 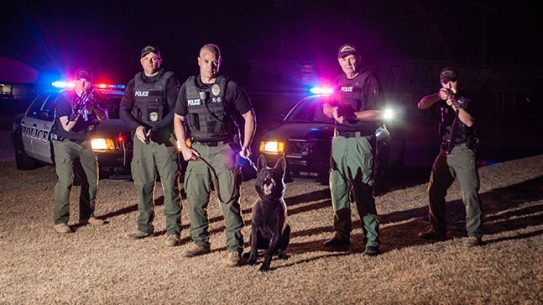 The Marana PD in Arizona keeps the peace while standing strong against narco-terror!