An Illinois police officer narrowly escaped being smashed by a locomotive recently. Moreover, the officer’s “lucky turn” was captured by dash cam video and posted on social media. 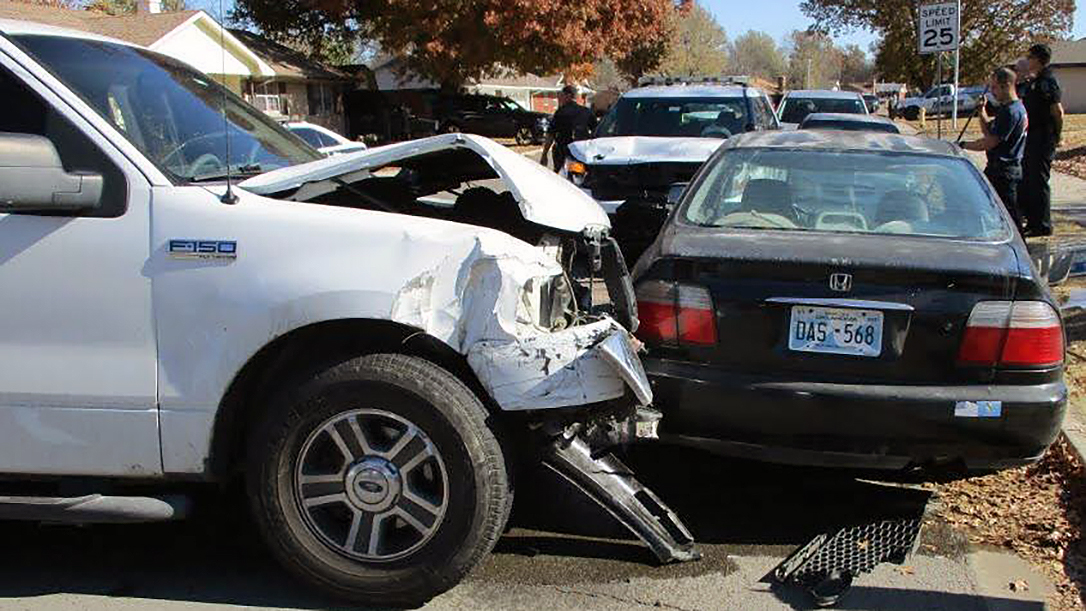 “Throughout my life, I’ve had very little luck,” wrote officer Peter Stanglewicz. “I’ve bought tons of raffle tickets, from little league tickets to charity raffles. Every lottery ticket was a loser. I just thought I wasn’t born with luck at all. Little did I know, I had luck, I was just saving it all up for the perfect time. Here is all my luck being used ALL AT ONCE. If I never win anything again, I’m perfectly fine with that.”

Though Stanglewicz posted the near train collision with light-hearted humor, footage clearly shows how close the man came to serious harm. The video was first picked up by NBC News.

A Near Train Collision

Following along with the flow of traffic, dash cam footage reveals how close the two cars, one in each direction, narrowly escape collision themselves. Neither driver seemingly sees the oncoming train, nor does either vehicle appear to attempt to avoid the locomotive.

The pace of all of the vehicles on screen is casual, normal. The officer is merely flowing with traffic, yet after the car in front of him narrowly passes in front of the train, at the last second you can see Stanglewicz become alert.

At the last second, Stanglewicz quickly applies the brakes and evades collision by steering hard to the left.

While its clear the mechanical safety gate did not lower to stop traffic, it is unclear, due to the audio, whether or not the train whistle was blown to alert traffic ahead.

Regardless, all drivers involved were extremely lucky to avoid being run over by a train. Nobody wants a train collision for the Holiday Season. 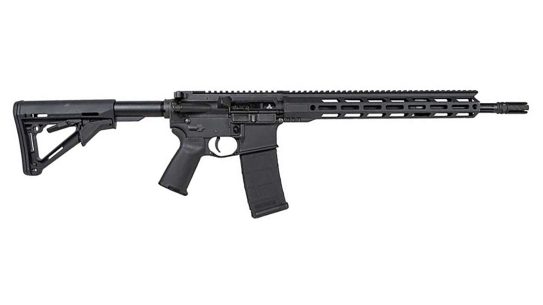