What happens when you hold a high level United States Practical Shooting Association (USPSA) match in Puerto Rico in February? One of two things: either the weather is great, or you get the 2022 Caribbean Open. 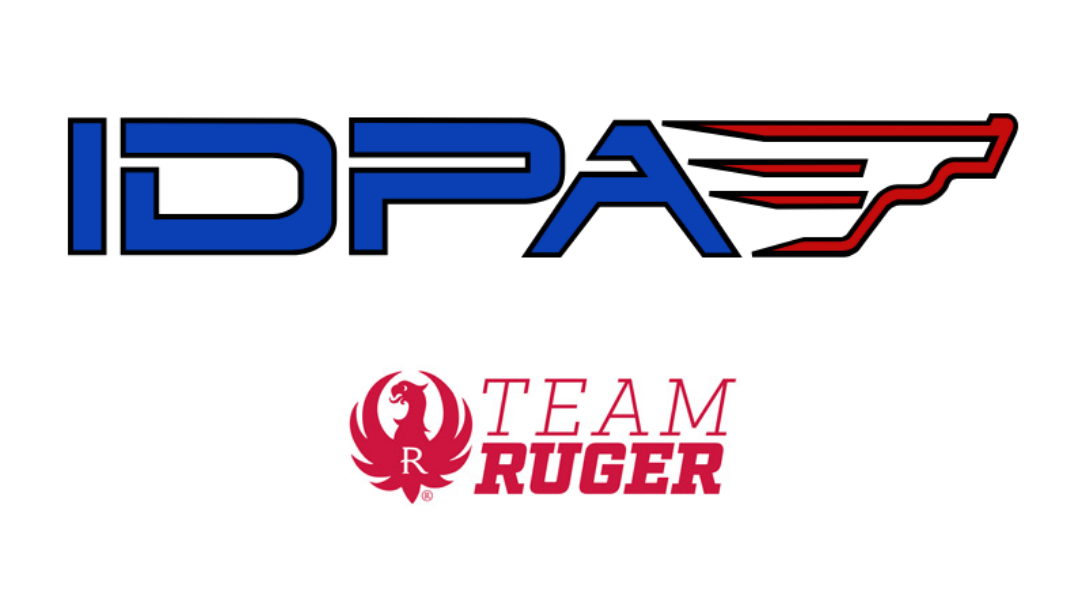 Battling the Weather and the Stages

136 shooters shot 19 stages over the course of 3 days. As anyone who’s lived in Miami can attest, the Caribbean weather in February can be tricky, and the shooters received a real hammering. Some of the stages had ankle deep water in the shooting areas. That makes running any stage plan trickier than it would be in good weather.

The real story of the match wasn’t the weather, though. It was JJ Racaza, shooting a Beretta 92X Performance RDO. Shooting in Carry Optics division, JJ won all but 2 of the match’s 19 stages, cruising to an almost 20% win over second place in his division. His performance was so dominant that, while USPSA doesn’t officially recognize a high overall score, JJ beat literally everyone else at that match. That means that his Carry Optics gun, which you can purchase off the shelf, beat people shooting full house race guns and pistol caliber carbines. That’s pretty impressive.

Congratulations to everyone who successfully battled the elements to compete in this match. For the full results visit Practiscore