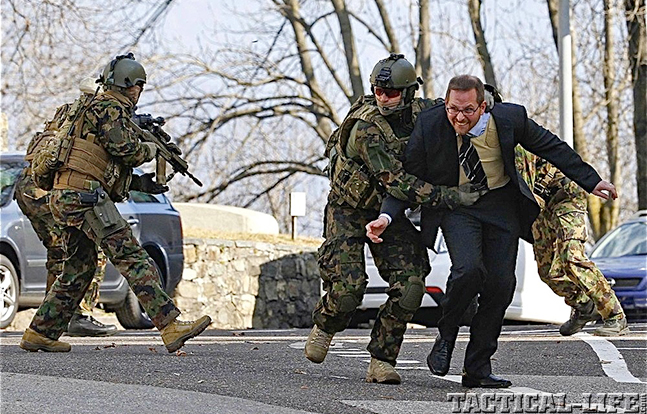 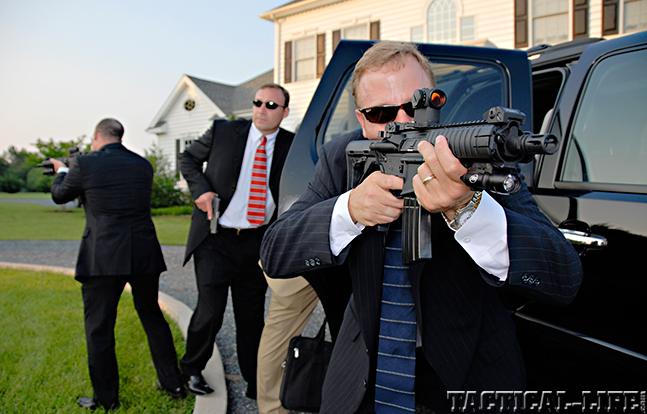 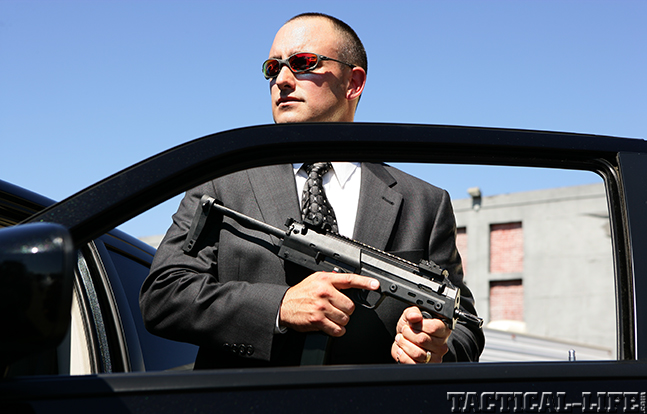 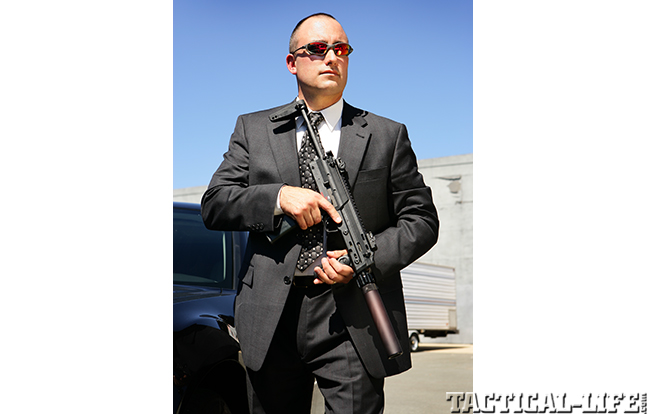 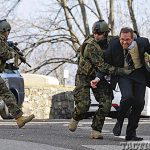 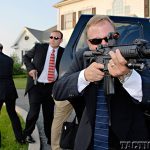 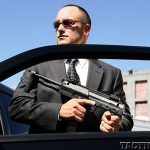 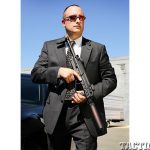 The security profession today encompasses a broad range of professions, from cyber security to counterterrorism, but perhaps one of the most difficult is close protection. A close-protection specialist or bodyguard—working for a celebrity, politician or executive—has a complex job, often requiring round-the-clock work. While the first responsibility of close-protection professionals is obviously to protect the client from physical harm, it is perhaps just as important to protect the client’s image and reputation.

The VIP protection job is made more difficult by the endless hours and travel, placing the bodyguard and client together almost constantly. The close proximity makes it hard to maintain a professional distance from the client, sometimes compromising the ability to do the job properly.

When boundaries are relaxed, the bodyguard runs the risk of becoming just another member of the entourage—a paid friend or de facto assistant. In these scenarios, a client’s physical security may be threatened or they may be in a publicly embarrassing situation because their security team is more focused on the excitement of their client’s life rather than the job.

Protecting the client’s image requires awareness of what the client is doing and how that might appear, especially around paparazzi and civilians with smartphones recording every move.

According to Julius de Boer, the chief security officer of Parkwood Entertainment, “Few things are as important as protecting the reputation of a celebrity client, as their image is a huge factor in their success and career longevity.”

Mr. de Boer is no stranger to celebrity clients, having directed security operations for some of the biggest music acts of the decade.

A prime example of these issues came into play in a recent incident involving Justin Bieber in Miami. Mr. Bieber participated in street drag racing, which his bodyguards reportedly helped set up by blocking off side roads. If that is true, a major lapse of professionalism facilitated an incident that further damaged Mr. Bieber’s reputation and could have resulted in serious injury or death and possible felony criminal charges. Such circumstances could have ended Mr. Bieber’s career or even his life. In this instance, the security team should have done everything possible to prevent Mr. Bieber’s involvement in the situation and certainly should not have participated in it.

Another recent event occurred in Los Angeles, where Kanye West was harassed by a young man reportedly using racial slurs. Mr. West charged the man and threw punches. The alleged victim pressed charges and will probably file a civil suit against Mr. West, seeking a large settlement. When surrounded by screaming fans, photographers and onlookers, it is sometimes difficult to judge where a bodyguard is needed most, but someone should have been between Mr. West and such an aggressive person. This sometimes requires split-second decision-making and reflexes, but incidents like these should be prevented.

According to Mr. de Boer, scenes like this are all too common. “These people are ‘lawsuit seekers’ who purposely try to goad a celebrity into making a physical response by screaming horrible abuse and insults about the celebrity or their loved ones. The goal is to either get a valuable photo or video of the celebrity ‘on the attack’ or provoke physical involvement for ammunition in a lawsuit or out-of-court settlement.”

A security lapse also factored into embarrassing nude photos of Prince Harry published in the tabloid press a few years ago. The photos were apparently snapped by a party guest in a Las Vegas hotel suite. The security team should have been aware of anyone using phones or cameras while the prince was in a compromising position, as private behavior can quickly become a public scandal. It would have been best for those entering the suite to have handed over phones and cameras before the party started.

Perhaps the most difficult image-protection scenarios are those involving clients with a penchant for extreme drug and alcohol usage or addiction. Security personnel can find themselves involved in situations where they repeatedly witness clients risking their health, associating with criminals or engaging in illegal activity. When these issues become common knowledge through aberrant public behavior or arrest, they can damage or end the client’s career. Security personnel could potentially be called as witnesses against their clients. In these extreme situations, it may be best to drop the client if the management team cannot take control.

We remind security recruits that a celebrity client is not just a person, but the public face of a multi-million dollar business which needs to continue to produce a product. The best interests of the company sometimes outweigh the momentary whims of the celebrity. Due to the immediate and intrusive nature of electronic media, the client is “on the job” whenever in public. Whether the client is shopping for groceries or performing in an arena, their activities are recorded for immediate view in blogs, social media and tabloids, contributing to a narrative about the client and the public’s perception.

It is our duty as security personnel to keep these big-picture issues in mind while focusing on immediate physical security concerns. Image concerns aren’t ours alone, however. Other members of the client’s team, including publicists and management, are the final decision-makers regarding the client’s image. We can turn to them for backup when clients are not acting in their own best interests. 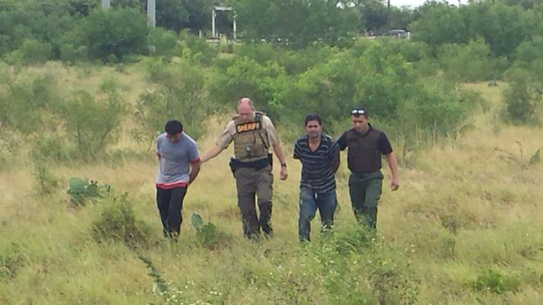