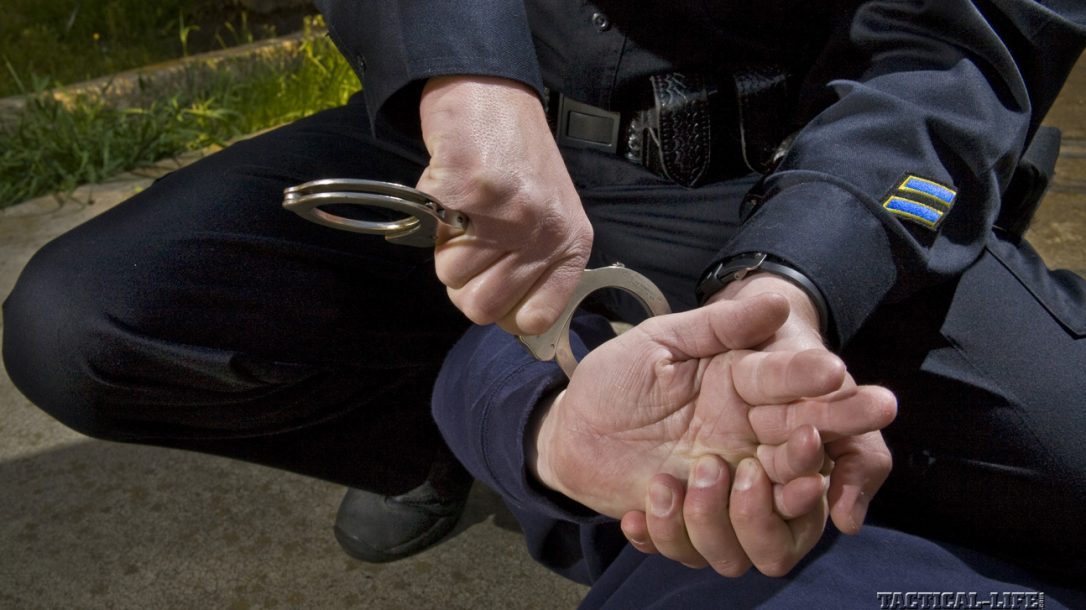 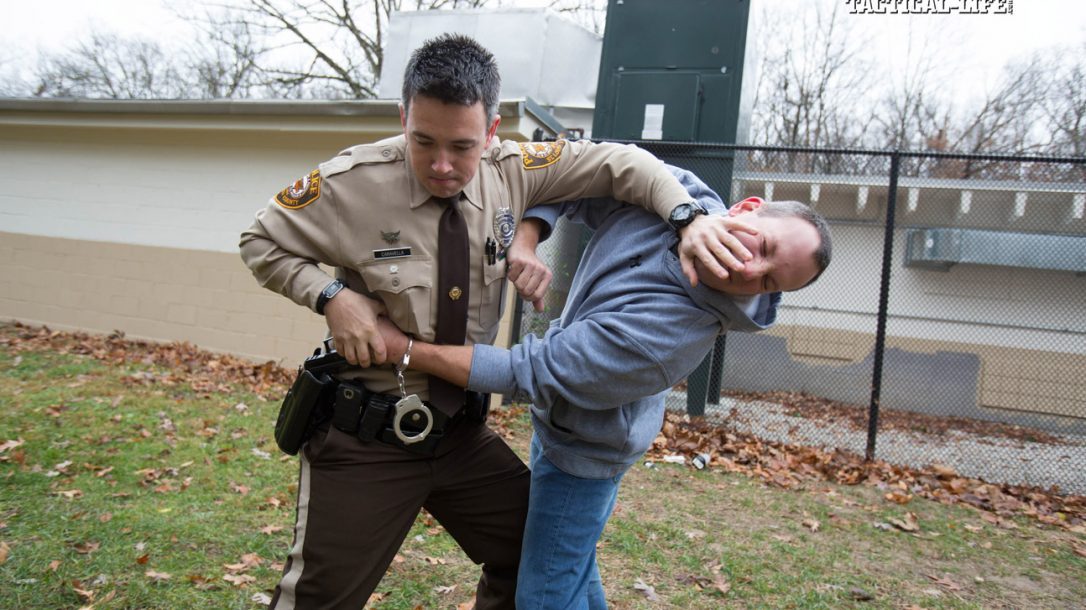 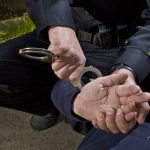 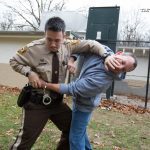 In the upcoming April 2014 issue of GUNS & WEAPONS FOR LAW ENFORCEMENT, author Massad Ayoob writes, “The importance of proper handcuffing for officer safety remains a timely topic. Shortly before writing this, I viewed the in-car dash cam footage of a suspect allowed in the backseat of a patrol car with his hands in front of him. The camera caught him drawing and fumbling with a handgun the officers had missed in their search. One of the two officers up front sensed something wrong, sprang out the door and contained the situation when he drew his Glock and leveled it on the suspect. Yes, what I’ll call Case One could have turned out a whole lot worse, perhaps leaving two dead officers slumped in the front seat of the patrol car.

He continues, “Many years ago I debriefed the state trooper who, in Case Two, was arresting a prison escapee. The man complained that the handcuffs were too tight. The compassionate trooper unlocked the handcuffs to adjust them and was instantly and violently attacked by the suspect, who broke free. He gained control of the arresting officer’s .357. Before it was over, that good lawman had been shot in the arm with his own gun and crippled for life, and another trooper had to finally shoot and neutralize the would-be cop-killer.”

To learn more about proper handcuffing protocols, check out the April 2014 issue of GUNS & WEAPONS FOR LAW ENFORCEMENT, available on newsstands and digitally January 7, 2014. To subscribe, go to https://www.tactical-life.com/subscribe/guns-weapons-for-law-enforcement/. 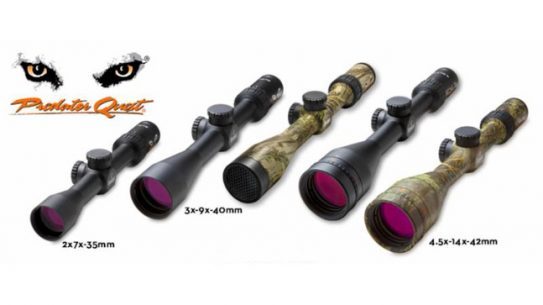 Predator Quest riflescopes provide excellent brightness and clarity with the highest-grade glass so you...