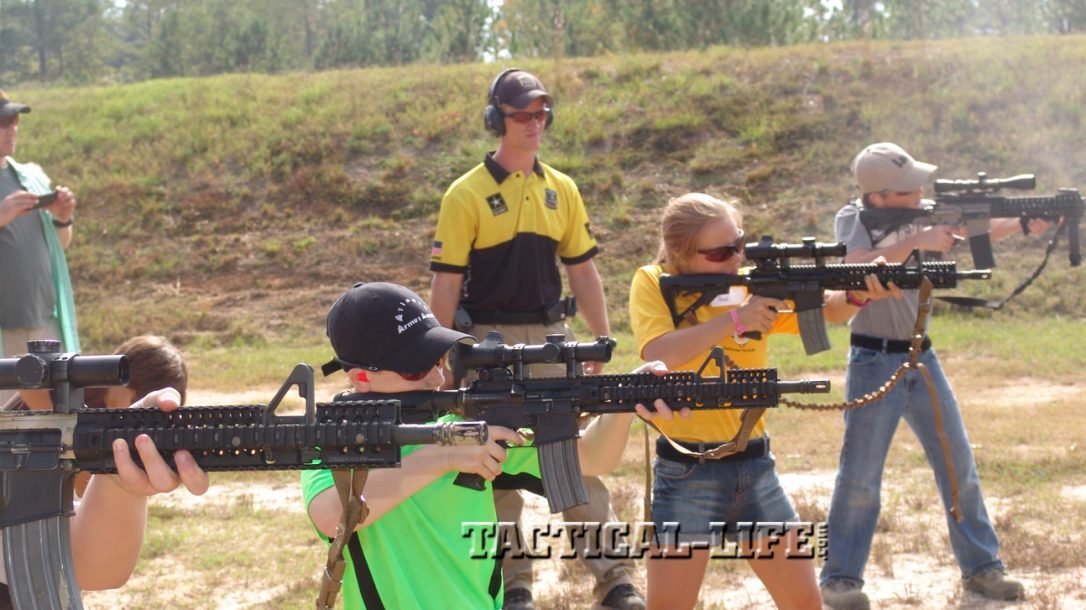 Established over 50 years ago, United States Army Marksmanship Unit (USAMU) is dedicated to scientifically advancing the design of firearms and applied ballistics while raising the standards of marksmanship throughout the U.S. Army. During its tenure as the premier firearms training course in the country, the unit has held the cutting edge in the empirical verification and kinetic application of useful data for small-arms ammunition, helping develop highly accurate pistols and rifles for both combat and competition.

The USAMU has three missions. The first is fielding teams for Service Rifle, Service Pistol, International Rifle, International Pistol, Action Shooting, Shotgun and Paralympic Team competitions. The second is to enhance combat readiness through the unit’s technical and advisory assistance in the development of military match-type small arms, equipment and ammunition. The Custom Firearm Shop’s research and development efforts have increased the accuracy and reliability of competitive weapons systems and ammunition and have enhanced the precision-shooting abilities of the U.S. Army, law enforcement and civilians. (It was at AMU that the M-21 and M-24 Sniper systems as well as the benchmark standards for long-range precision tactical shooting were developed and tested.) Lastly, the unit has the responsibility of promoting the U.S. Army by heightening public trust and confidence in marksmanship and drawing public attention to the accomplishments of its shooters and technicians.

Partly to that end, the USAMU Action Shooting Team hosts an annual free clinic for junior shooters who want to train with the unit’s professionals.

Twenty-seven young shooters and their families attended the fifth annual Action Shooting Junior Clinic, a three-day event held at Ft. Benning’s Krilling range. The clinic featured several repeat attendees, while at least two of the Army’s instructors, Shane Coley and Matt Sweeny, had attended the clinic as junior shooters themselves.

As illustrious as the USAMU’s staff and instructors are, the focus of the clinic was on the shooters, ranging from nine to 18 years in age. Every junior shooter was motivated by the desire to shoot better, even competitively at the highest level—but still they were kids. On the range you heard things you don’t normally hear, such as, “Holster your pistol and then tie your shoe really quickly.”

Here for the fourth time, 15-year-old Beth Peel was very excited about the program. “This is the best one so far,” Peel said. “I learned a lot about how to align my sights and reload better, even though I shoot competitively and frequently. Even people that haven’t been shooting a lot will learn a ton here. These guys are awesome and really know what they are doing!”

David Kidd, easily the smallest shooter in the class, was able to keep up with the bigger kids by listening and learning. He mentioned the instruction that he found the most valuable was “shooting on the move and trigger control.”

“I also learned about aiming at a small part of a big target,” Kidd exclaimed, “which helped me get A’s (dead center of the target) instead of D’s!”

Kyle Holsclaw Jr. said that he really enjoyed the clinic, “because the best shooters in the country teach us what works! They not only use what they teach in competitions, but like Shane (Spc Shane Coley, Current USPSA Open Champion) they win, so you know it’s good!”

Many extraordinary shooters, like Team Glock’s K.C. Eusebio, have passed through the U.S. Army Marksmanship Unit Action Shooting team; others, like Daniel Horner and Shane Coley—who took first place at the 2012 U.S. Practical Shooting Association Open Division National Pistol Championship, the youngest shooter ever to win that event—are currently members. At the Ft. Benning Krilling Range, they mentor the shooters of the future by reinforcing fundamentals, eliminating bad habits and providing world-class training. 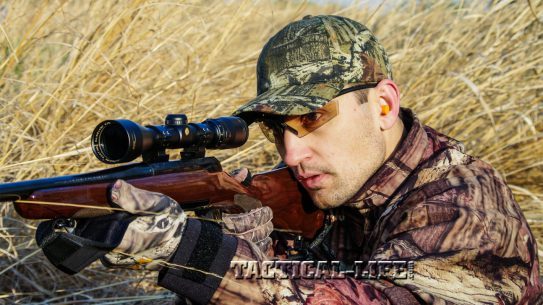 Established over 50 years ago, United States Army Marksmanship Unit (USAMU) is dedicated to…