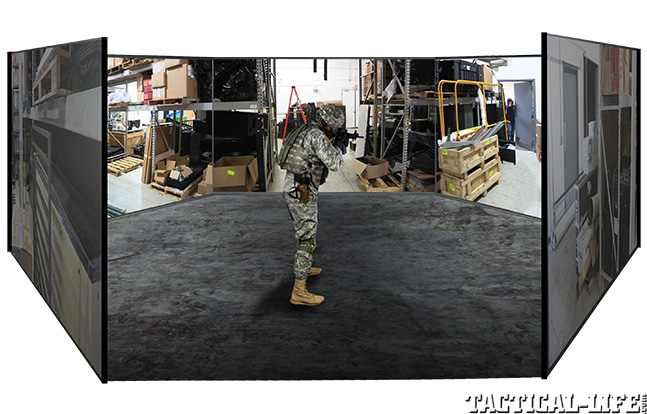 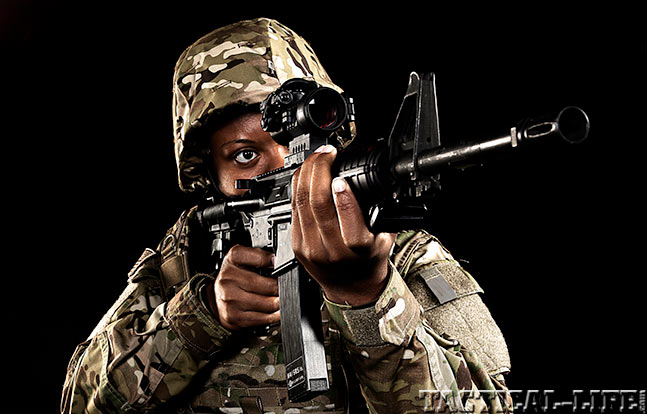 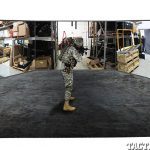 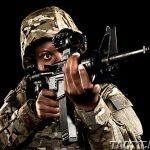 In the upcoming August 2014 issue of SPECIAL WEAPONS FOR MILITARY & POLICE, author Robert Jordan discusses some innovative new training simulators in use with our military and allies around the world.

Jordan writes, “Any firearms or tactical instructor will tell you that simulating realistic threats in a controlled and safe environment remains a daunting task. When we trained soldiers for ‘The Great War,’ the doughboys shot at bullseyes. None of them were ever attacked by bullseyes on the battlefield and, subsequently, many found it difficult to shoot at real men during real battles. Nowadays, range targets look like human beings but typically appear stationary, non-reactive and far from realistic when compared to real enemy soldiers who are really trying to kill you. A handful of companies have integrated the latest technology to bring interactive, adaptive training to today’s men and women in uniform. Training simulators let soldiers experience, observe, interact and ultimately fight with lifelike, realistic opponents.

“These shooting simulation systems have a few things in common. First, they use guns that fire infrared (IR) lasers at a screen. Some use dummy weapons, and some use converted real weapons. Some can simulate recoil by causing the bolt or slide to cycle, and others remain static. A special IR camera detects and records exactly where the laser hits the screen. The target on the screen is programmed to react when it gets ‘shot.’ After the scenario ends, it can be played back, and a visible dot shows where the shot landed on the screen. These systems may sound like a video game, but they have a lot more in common with the holodeck on Star Trek than with Nintendo.” 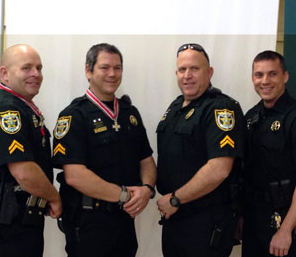 “I got shot in the face”: How One Police Officer Survived and Healed

In this PoliceOne "First Person" essay, one contributor tells his story of how he...