When I first got into law enforcement, I was trained to stand my ground and shoot. There was zero movement to my training. When I say “movement,” I mean that we were never taught to run with a firearm in a law enforcement shooting drill, nor were we taught to take cover during a reload. In fact, we were specifically taught to holster before we gave chase, as if I was ever going to follow such inane rules.

The very notion of moving around on the bad guy was never even contemplated. We have been teaching our cops to get killed for a very long time by writing firearms programs that are written for the dumbest, most unsafe cop on the line.

Instead of dealing with that one dolt in a direct manner we write programs that are as “safe” as possible. We operate under parochial rules that are so stringent that you couldn’t possibly get hurt while that gun is out of its holster.

Now, flip that coin over and take a look at the training that’s now available through private sources. The things that are being offered now are a quantum leap ahead of anything I ever did as a cop.

For example, tracking and trapping drills are such a mindblower for me because I know that what I’m doing is tantamount to running with scissors in grandma’s house. This type of training belies the very notion that regular citizens shouldn’t and couldn’t possibly be involved in this type of training. What I have found is that private citizens (trainers and students) are the most squared away folks I’ve ever had the privilege to train with.

In this video I am running a tracking and trapping drill with a running man target. It’s being directed by Talon Defense’s lead instructor Chase Jenkins. He directs the rope pullers to make that target simulate a killer that is trying to get a shot on me just as bad as I’m trying to work the angles on him.

Tracking is hitting the target on the move, which is very difficult to do accurately. Trapping is setting up and letting the threat come to you.

Trapping is easier because it’s essentially an ambush but the problem is that when the fight is on, the bad guy is going to be looking for you just as hard as you’re looking for him. So “lying in wait” is not going to really happen. At that point your best bet is to suck up on cover when he sees you and cautiously back away when you think you can work an angle on him. The rest is up to providence. 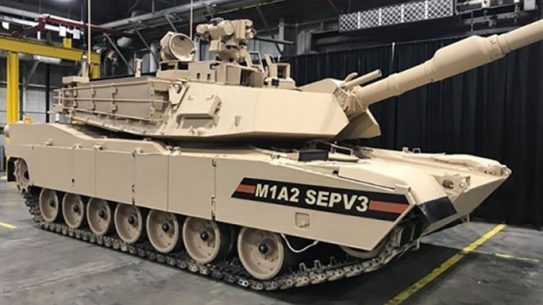