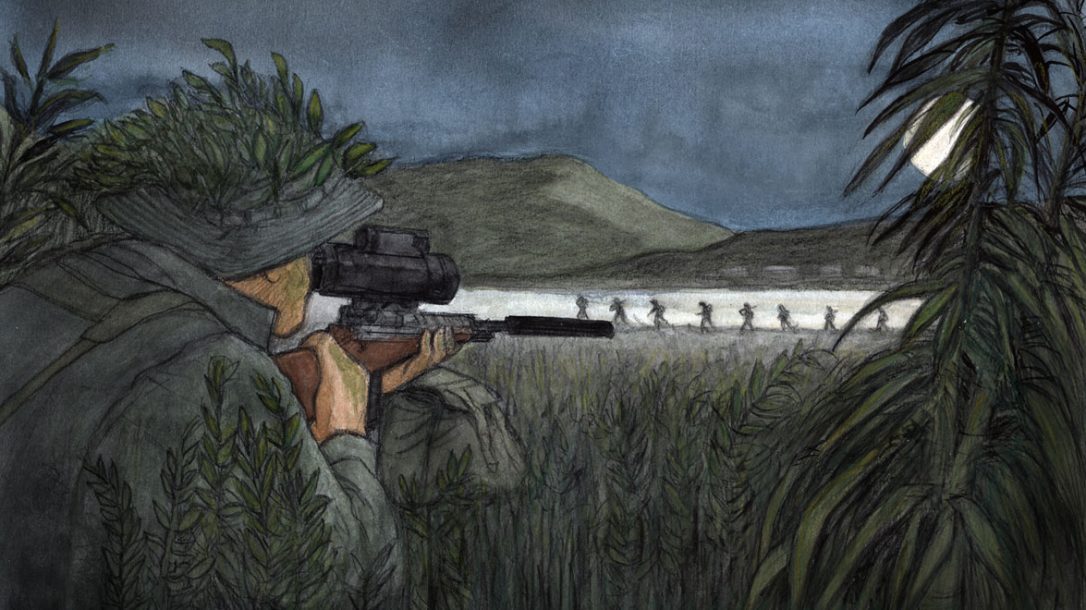 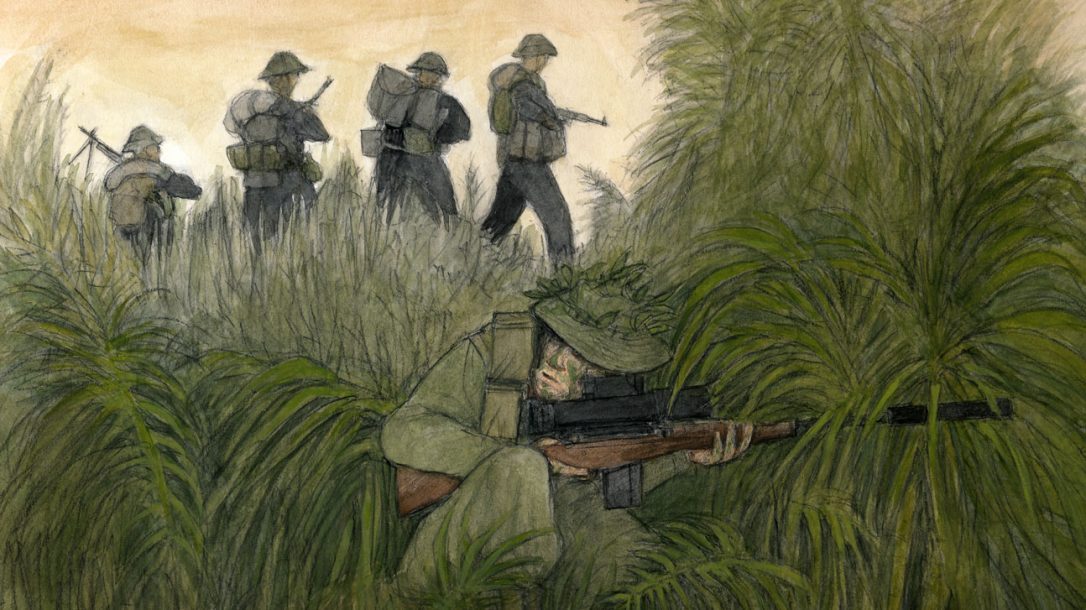 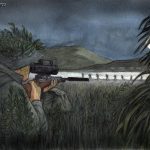 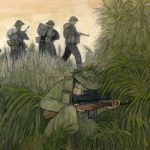 In the upcoming January 2014 issue of Tactical Weapons, author Nick Jacobellis relates the stories of Mike B., a sniper who made a huge difference in the Vietnam War and changed designated marksmen training doctrine.
Jacobellis writes, “During the Vietnam War, Mike B. spent a good portion of his time operating from a hide in the field or from a fixed position on a firebase or in some forward area. Mike B. also accompanied platoon- and company-sized formations to establish night ambush operations. On one occasion, Mike B. was literally within a few feet of 17 armed enemy troops while positioned in a well camouflaged hide in the jungle. Mike made the decision not to engage the enemy during this encounter because he believed that it was possible that this column was an advance party for a much larger enemy formation.

“On another occasion, Mike B. engaged a column of 20 to 25 enemy troops from a 25-foot tower. During this particular encounter, Mike B. used tracer ammunition to engage the enemy combatants in the front and rear of the column. Doing so bracketed the formation, allowing a pair of Cobra gunships to attack the remaining members of the enemy column. Using tracer ammunition in this fashion was not taught in sniper school.”

To learn more of Mike B.’s exploits, check out the January 2014 issue of Tactical Weapons, available on newsstands and digitally December 3, 2013. To subscribe, go to https://www.tactical-life.com/subscribe/tactical-weapons/. 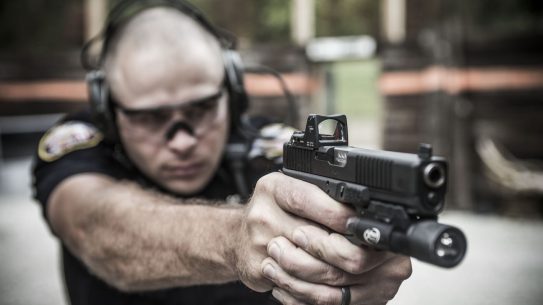