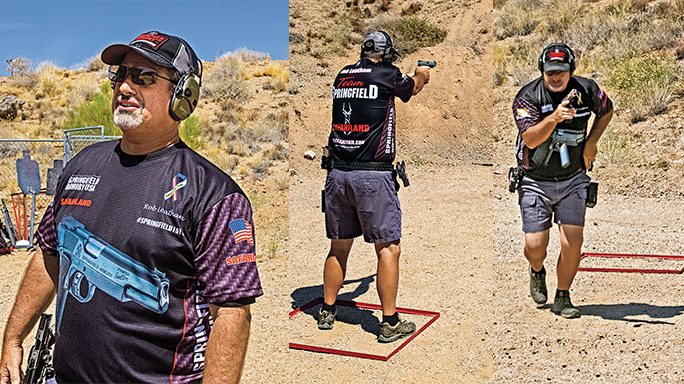 1 of 2
Rob Leatham: How to Shoot to Win
Rob Leatham pushes his students, LE and military operators, to shoot faster and more accurately. 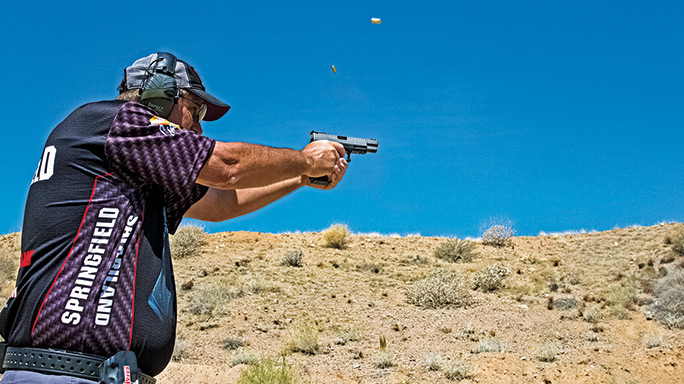 2 of 2
Rob Leatham: How to Shoot to Win
At last count, Leatham has won eight IPSC World Championships and over 25 USPSA National Championships. 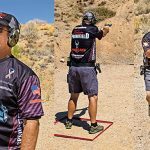 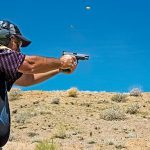 Rob Leatham has been competing in practical pistol matches since he was in his teens and is one of the most successful competitors the world has ever seen. Now in his mid-fifties, he represents Springfield Armory and Safariland. At last count, he has won eight IPSC World Championships and over 25 USPSA National Championships.

His level of skill with a pistol has long attracted the attention of high-level military and police operators who seek him out for instruction. When I finally connected with Leatham for this interview, he had just returned from a far off land where he had trained some very special fighters. He made it clear, though, that he doesn’t teach them anything about tactics. His focus is on how to shoot fast and accurately under pressure. He leaves it up to the units to apply those skills in a tactical manner.

In this Q&A session, Leatham sits down with Special Weapons magazine and imparts some of his impressive skill and knowledge to our readers.

SW: What type of military and law enforcement personnel do you teach?

LEATHAM: I never see the average guy, but work with the more skilled shooters. So when I am brought in to teach law enforcement/military, it’s almost always for an elite unit.

SW: Where have you taught?

LEATHAM: France, Germany, Brazil, Denmark. Most of the foreign classes are in Europe. I’ve also taught in the United States wherever the higher- level military facilities are.

SW: What sorts of things do you teach in those classes?

LEATHAM: The fundamentals are the same for law enforcement/military and competition, but in competition we are almost always shooting faster, more accurately and with more abandon than the real-life shooters do. The way the scoring works in most matches, I’m better off shooting extremely fast and occasionally missing than I am shooting slower and never missing. But missing is unacceptable for the military and law enforcement people I teach, so the degree to which I push the development of speed is lower for them.

SW: What do you teach law enforcement and military students about trigger control?

SW: What do you tell them about sight pictures?

SW: So you emphasize sight alignment and not just focusing on the front sight?

LEATHAM: Right. I don’t care if they focus on the front sight, the rear sight or the target. I care that they can tell that the alignment between the three has the gun pointed in the right place. But they need to pull or jerk the trigger without jerking the gun off target.

SW: What do you tell them about their shooting stances?

LEATHAM: I don’t really care how they stand, but they have to be balanced so they can control recoil and don’t fall forward or backwards. The part that is really important is keeping their wrists stiff in order to control
the gun’s recoil.

SW: How fast do you teach your students to shoot?

LEATHAM: I always push every drill to the point where they can’t do it. I couldn’t care less about their level of comfort. Only when they are at the precipice, when they are about to fall off the cliff, are they able to make any improvement. If they stay in their comfort level, they’re never going
to advance.

SW: How do you teach them to transition from target to target?

LEATHAM: It’s easy. Everyone’s mistake in this area is that they stay on the target after they’ve shot it and lose one- or two-tenths of a second. Speed isn’t dependent on how fast you get the gun to the target—it’s how quickly you leave the target you just shot. I understand, though, if they watch the target after shooting it for tactical reasons, like seeing if they’re going to have to shoot it again.

SW: What is the longest range at which you generally teach people to shoot a pistol?

LEATHAM: If the range has the distance, we do a walk back. We start at 40 to 50 meters with a full-sized target, have the students shoot one shot and then move back several meters each time until they can’t hit the target anymore. A really good group will have people that go over 200 meters. But I’ve had phenomenally good shooters hit 8-inch Bianchi steel plates at 200 to 225 yards. 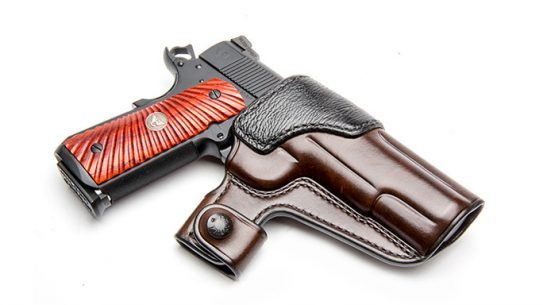 The all new Deluxe Quick Snap leather holster from Wilson Combat is the brainchild...