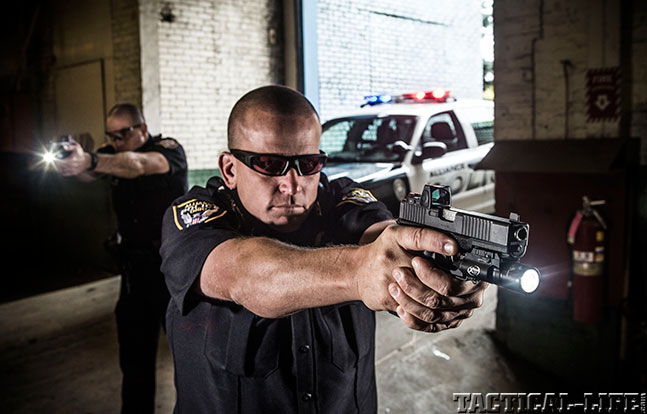 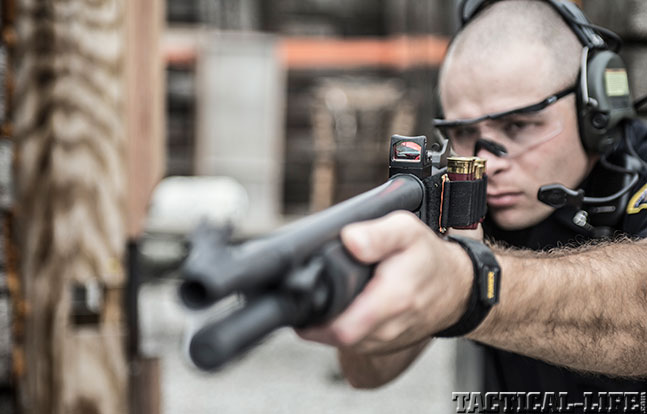 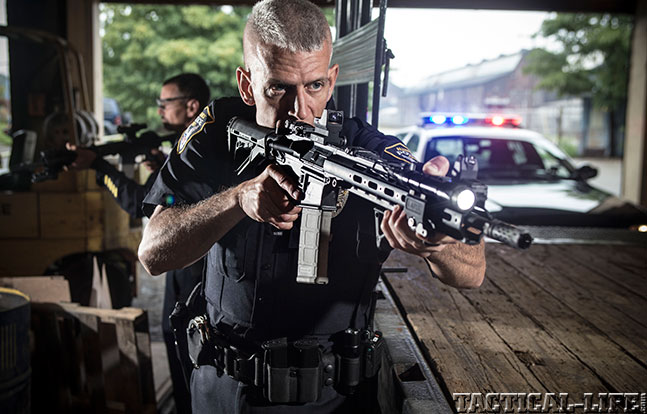 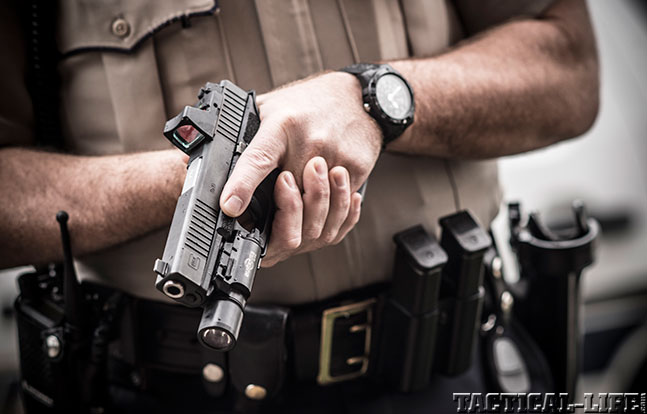 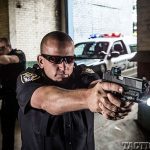 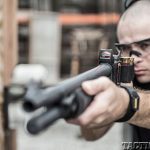 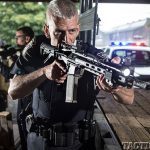 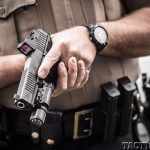 Those who choose to pursue the profession of law enforcement realize and accept a critical facet of the job that separates it from most other endeavors.

For peace officers, a lethal encounter with an armed assailant determined to kill them is just a service call away. The assailant has no rules of engagement and typically gets to initiate the action, putting the element of surprise on his side. These confrontations are a binary game. One either wins or loses the fight; the consequence of losing can be final, resulting in death or serious physical injury that the loser must live with for the rest of his or her life.

While lethal encounters for a cop can certainly take on many forms of attack, I am going to focus on one of the worst-case scenarios: a gunfight at close quarters. Depending on which statistics one wants to cite, roughly 80 percent of law enforcement shootings occur within 21 feet of the assailant. Another reality is that in the vast majority of these incidents the officers were firing their weapons from a non-standard, unsupported shooting position while moving rather than from a supported isosceles, kneeling or prone shooting position common on standard requalification courses. So if these are the circumstances under which you will have to fight, what is the best way to prepare for it?

Reactive shooting is the best training regimen, regardless of weapon platform, that will reasonably prepare an officer to function effectively under the psychological and physiological stress attendant to close-quarters battle (CQB). Reactive shooting can be generally defined as training yourself (mind and motor skills) to effectively employ your weapon from whatever position the circumstances force you to be in. It requires training the subconscious mind to control all “weapons handling” motor skills, thus allowing the conscious mind to focus on decision-making. A reflex sight is the most effective tool available to help master these requisite skills.

In a nutshell, modern reflex sights work by reflecting a beam of light produced by a light-emitting diode (LED) off a tilted spherical mirror that has a coating designed to filter the LED beam in such a way as to produce a reticle (usually a red dot) in the center of the lens. When looking through the sight, the reticle produces a distinct aiming point that appears to be superimposed on the target as it appears in the shooter’s field of view. This greatly simplifies acquiring a sight picture by allowing the shooter to focus on a single plane of reference (the target) rather than three planes of reference (the rear sight, front sight and target), as is the case with traditional iron sights. It also plays to the human brain’s instinctive reactions under sympathetic nervous system (SNS)-induced stress, which is to focus on the threat (target fixation) and not the front and rear sight (degradation of depth perception).

One of the significant benefits of being able to acquire the sight picture in a single plane of reference is that it facilitates shooting with both eyes open, thus greatly increasing the operator’s situational awareness. All effective tactical operators and competitors have trained themselves to shoot with both eyes open since, in reality, that is the mode one will be in in any close-quarters deadly encounter or tactical competitive event. As an old sage once told me, in a gunfight you will either have both eyes open or both eyes closed. Keeping both eyes open is also the only way to stay abreast of the rapidly unfolding events associated with tactical operations and the time-sensitive decision-making necessary to effectively address them and successfully accomplish the mission.

Another significant plus for reflex sights: They make it much easier to obtain a sight picture in reduced-light conditions. Once again, the single-plane-of-reference sight picture, coupled with a distinct aiming point (dot/triangle), makes the advantage of this combination counterintuitive. Whether conducting a dynamic room entry or a methodical building search, the ability to spontaneously acquire a target and engage it, if necessary, is an essential force multiplier when the consequence of failure is catastrophic.

Another clear advantage of a reflex sight is increased accuracy at extended ranges for all weapon platforms, particularly handguns. At ranges of 25 yards and greater, the maximum effective range of a handgun equipped with a reflex sight (versus traditional steel sights) will increase exponentially for most shooters as soon as they begin training with it. In my experience, it is not unusual to see shooters with only average shooting skills consistently hit a steel silhouette chest plate at 75 and even 100 yards with 9mm and .40-caliber service handguns.

It is well documented that one’s ability to perform a complex motor skill, such as shooting, under circumstances involving fear-induced stress is significantly diminished. Increased heart rate, tunnel vision, degradation of depth perception and auditory exclusion all converge to debilitate an officer’s psychological and physiological performance level under these circumstances. This is why, in a life-or-death shooting encounter, good shooters become average shooters and average shooters fail! This is a reality that we ignore at our own peril. The best hedges against this reality are realistic training, maintaining a proactive survival mindset and equipment that helps level the playing field. Reflex sights can serve as a significant equipment edge in this survival equation. Whether on a long gun or handgun, a reflex sight can mean the difference between winning and losing. 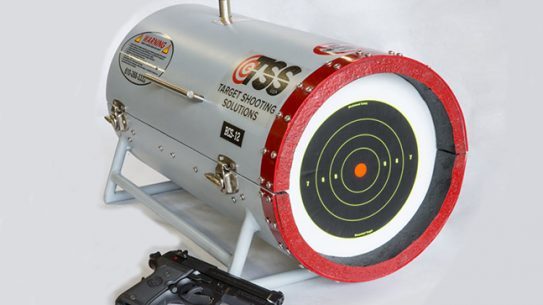