You’ve emptied your pistol. You need to change your magazine. What’s the best course of action to move your slide forward after the mag change?

Our friend Graham Baates, AKA GBGuns, says, “Use the slide release.”

Baates says there really is no single method that is the “best,” but his is meant to be fast. 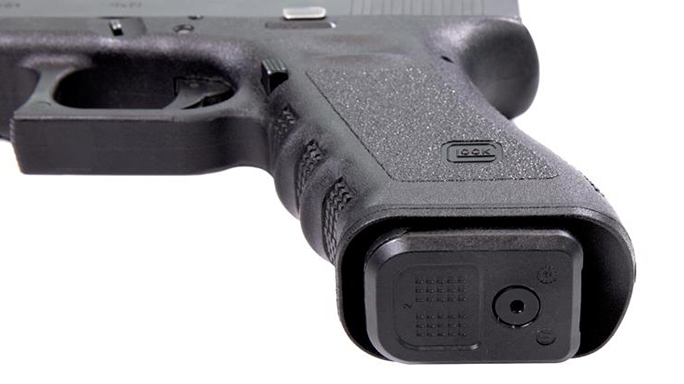 “I put my thumb just above the slide release, so that as I’m inserting the magazine, the slamming brings my thumb down on that slide release,” Baates says.

Watch Baates’ method in the video above.

We, at Tactical-Life, had two points of contention:

To those points, Baates agreed. As he previously mentioned, there is no method that is the “best.” It all comes down to being comfortable with your gun.

“The Honor Guard is another example of a gun that definitely has a slide lock and not release,” Baates says. “In the end it all comes down to knowing your firearm and application.”

Get used to seeing a lot more of Graham Baates around these parts!

“Graham Baates” is a pen name used by a 15-year active U.S. Army veteran who spent most of his time in the tactical side of the Intelligence community including tours in Afghanistan and Iraq.  Post-Army Graham spent some time in the 3-Gun circuit before becoming a full-time NRA Certified defensive handgun instructor and now works as an industry writer while curating a YouTube channel on the side. 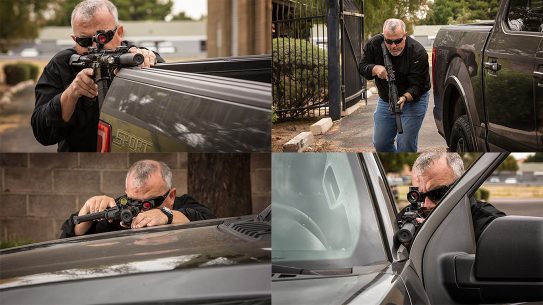 These are 10 must-know tips for surviving the worst-case scenario of getting into a...