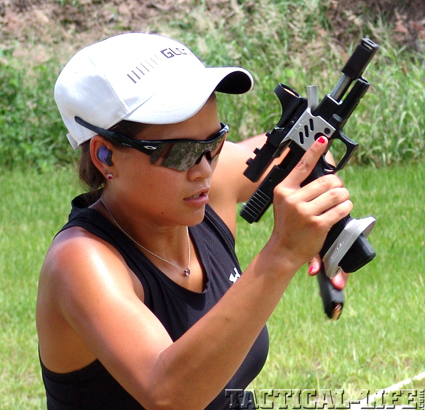 The 5th Annual Pro-Am was a nine-stage match held on July 14-15, 2012 at the Universal Shooting Academy in Frostproof, Florida. Tori took high Amateur lady, high junior and 2nd place in “A” class in the Open match while KC was eighth in the Open Pro Match. 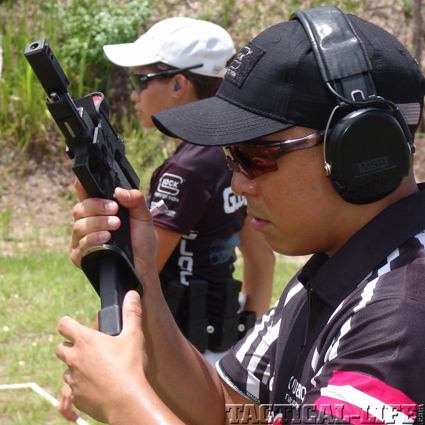 Previously K.C. Eusebio excelled against impressive competitors in his first Steel Challenge Shooting Association (SCSA) match of the 2012 season. Eusebio earned top honors using a SJC Customs GLOCK G17 Open pistol in the tightly contested Open Division of the 10th Annual World Class Steel “Speed on Steel” match held at the Old Bridge Rifle and Pistol Club in Old Bridge, N.J. on June 1, 2012. K.C. said “the match meant a lot to me knowing several of my most fierce competitors were aiming for first place.” Eusebio also admitted “I had a rough start but held my composure to ensure my first steel challenge victory with my Open GLOCK.” The competition included seven stages over the weekend event. The excellent GLOCK shooter K.C. took High Overall and first in Open Centerfire Pistol. 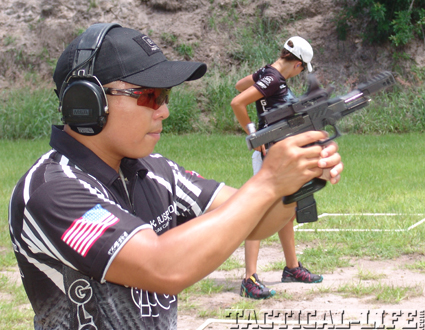 At the recent 2012 International Practical Shooting Confederation (IPSC) Level III Summer Fun Championship held June 22, 2012 in Kingston, Ontario, Tori Nonaka, competing with a G35 pistol, earned second lady in the Standard division, and eighth overall out of 51 competitors. At the 5th Annual Pro-Am, Tori shot with the country’s best competitive shooters in the blazing hot Florida sun but not before taking the time verify that her equipment and focus was ready for the challenge. 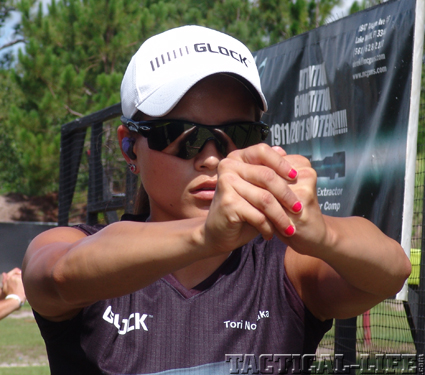 Check out page two for the Tori Nonaka video.

Before each stage she walked through the course of fire, simulating everything from the sight picture, reloading and even where to place each step between shooting positions. As a champion she knows that preparation is the key to winning.

During an interview at the range Tori mentioned “before each match I make sure my gear is ready, that my Glock is locked down and ready to go.” She went on to say “the key is to be prepared as much as you can to reduce what can go wrong so I test my magazines, and I make sure my sights are lined up so when I shoot steel I know where each round will hit every time!” 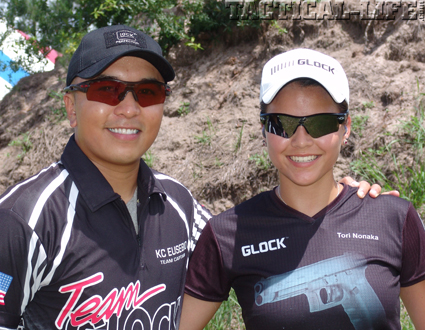 For more information and shooting tips from both Tori and KC, look for upcoming articles in Harris Publication magazines including the Glock Autopistols 2013. 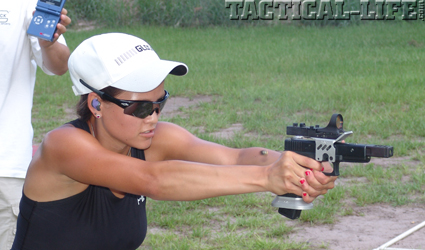 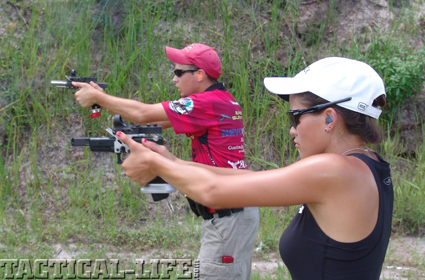 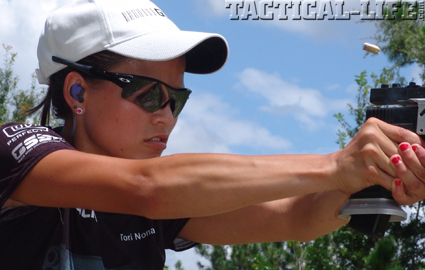 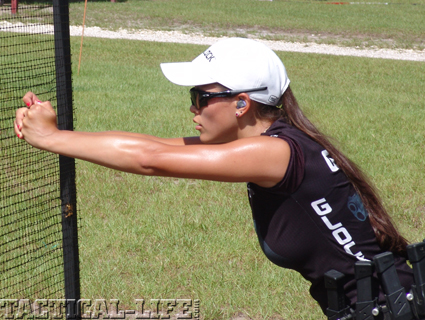