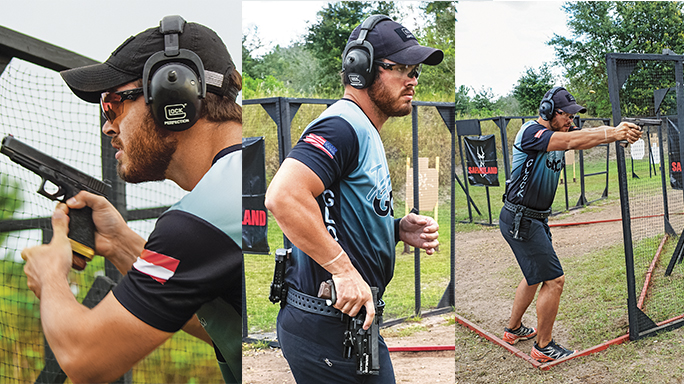 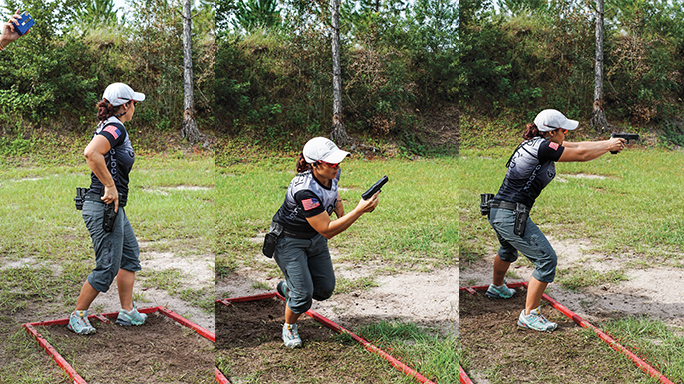 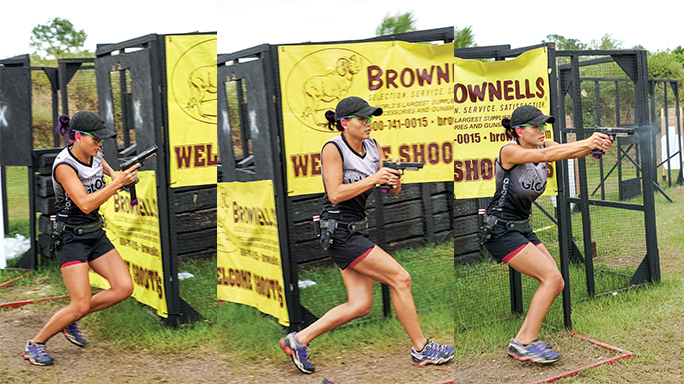 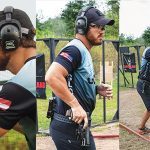 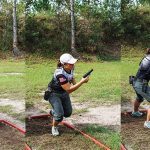 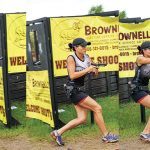 With a focus on bettering themselves, their shooting and their team, the new Team GLOCK has busted open the 2015 shooting season with huge wins for all and an unprecedented, historic accomplishment for its youngest member. Composed of Tori Nonaka, Michelle Viscusi and Shane Coley, the new team captain, and armed with the most reliable pistols, Team GLOCK traveled around the United States and the world showing that they are able to win at the highest level in some of the most difficult competitions imaginable.

Team GLOCK shooters competed in matches from New Zealand to the Czech Republic, and from Alaska to Florida in the U.S., using modified and production GLOCK pistols.

Shane Coley, a polite, young U.S. Army veteran from Leland, Mississippi, joined the competitive shooting team as captain of Team GLOCK in mid-2015. The newest member of the GLOCK family was a highly successful high-school baseball and football athlete in Mississippi, where he was raised with a tight-knit family that still comes to his matches. Shane discovered his love of shooting at age 14, mostly because of his dad, Rocky Coley, who was already a successful competitive pistol shooter. From that point on, Shane, moving away from both football and baseball, focused exclusively on becoming a world-class competitive shooter.

When Shane was 17, he was the captain of the USPSA Junior Shooting Team that won the gold medal in the 2008 IPSC World Shoot in Bali, Indonesia. The following year, he accepted a position with the elite Action Shooting Team of the United States Army Marksmanship Unit (USAMU). At age 20, he won the Junior World Champion title in Greece in 2011 (his first individual junior world title), and at 21 won his first USPSA National Championship to become the second youngest champion in the sport’s history. He continued on to win another IPSC National Championship and in 2014 became the captain of the Men’s Open team for the 2014 IPSC World Shoot, which won the gold medal for the U.S. Shane said, “It was a privilege to represent my unit, the military and my country, whether it was at a match here in the United States or while in a foreign country.”

GLOCK soon recognized Shane’s abilities and focus. The company saw that his early training, reinforced by years of consistent performance under stress, had resulted in a shooter with world-class speed and consistent accuracy with the stamina, strength and physical capabilities of a top-tier athlete. Along with his ability to dominate the ever-increasing numbers of skilled shooters entering competitions, GLOCK correctly concluded that Shane had the leadership potential needed for Team GLOCK. On joining the team, he said he was “looking forward to applying my experiences, training and education and put them to use in the industry I have wanted to be in all of my life.”

When asked about what he was going to focus on as the new team captain, Shane said, “I want to improve our training program and get the team together and train together more often, to coach and work with each other more so we can make it even more of a championship team.”

Joining Team GLOCK in 2013, Michelle Viscusi’s love of shooting began when she joined the Army National Guard at the age of 21. She realized that not only did she enjoy the fun of competitive firearm shooting, but she was also good at it and had the ability, drive and experience to get consistently better. She joined the TV show Top Shot while still in federal service as part of a joint counter-narcotics task force. During her time on Top Shot, Michelle competed against 17 other shooters on the show, all of whom were more experienced.

While she did not become that season’s “top shot,” Viscusi did find that she wanted to keep trying, keep challenging herself and keep growing as a competitive shooter. She was scouted by Team GLOCK when it recognized that her drive, potential and ability to learn—along with her positive personality and athleticism that came from spending over 11 years as a competitive gymnast—would make her a great addition to its all-star lineup of great shooters. This year, Michelle has reestablished her dominance of the shooting sports after taking some time for a few major life changes, including getting married and welcoming a new daughter to the world.

Tori Nonaka, now the teammate who has been with Team GLOCK the longest, has had yet another outstanding year with significant wins all over the globe. Although she’s still the youngest member of the crew, Tori is passing her experience and talent on to others, and coaching and being coached by her fellow GLOCK shooters.

At just 15 years old, Tori joined Team GLOCK where her family lived in Woodbridge, Virginia. Tori began shooting when she was very young by being mentored by her dad and honing her skills by attending the USAMU’s Action Shooting Clinic and competing in various disciplines, including USPSA, SSCA, IPSC, IDPA, the Bianchi Cup and GSSF. Tori made a huge impact by becoming the USPSA National Junior Champion in Limited 10 competition, the U.S. Steel National Super Junior and IDPA National Junior Champion. Never one to rest on her laurels, Tori was also a member of the gold-medal-winning USA Ladies Standard Team at the IPSC World Shoot XVI. She also won the silver medal in the ladies individual competition there and at the IPSC World Shoot XVII.

In 2015, Tori took top honors at the German Steel Challenge, Fun Gun World Championship, CZ Extreme (the most difficult European championship with over 600 rounds shot during the match) and the USPSA’s Limited 10 Women’s Championship, which made her the youngest woman ever to win three consecutive USPSA National Ladies Championships.

Tori’s win in the Limited 10 division is significant because the competitors’ magazines are limited to just 10 rounds each, and she shot with .40-caliber ammunition with a “major” power factor, which is much more powerful (and scores higher) than the optional, lower-powered “minor” loads. The 10-round magazine limitation eliminates any advantage that one model of pistol would have over another and requires multiple magazine changes during the planned course of fire, forcing smooth and fast reloads on the run. Although some modifications are allowed, Limited 10 firearms must use iron sights and cannot be ported or equipped with a recoil compensator. So, in order to manage the tremendous pressures and larger recoil of shooting “major,” the shooter can only rely on the design and inherent robustness of their pistols for optimum accuracy, reliability and serviceability—which is exactly what GLOCK pistols do best.

Since competitions are now decided by fractions of seconds, just one jam, failure to feed or even a delay in aligning your sights will cost you a championship. It’s not easy creating a pistol that is easy to manipulate, quick to reload and able to handle a “major” power factor, but GLOCK has accomplished this with flying colors. In the 2015 USPSA National Handgun Championship, both Shane and Tori “shot major,” with Shane shooting his .40-caliber G24 for both Limited and Limited 10 Nationals (and his .40 G35 for IPSC Standard and 9×19 G34 for USPSA Production) while Tori dominated with her G24 pistol with a power factor of 178. In fact, Tori shined in the Limited 10 division during three great days of shooting.

With Captain Shane Coley at the helm and supported by successful Tori and Michelle, Team GLOCK is focused on conquering more pistol matches and helping each other along the way, with the best pistol design available—the GLOCK. 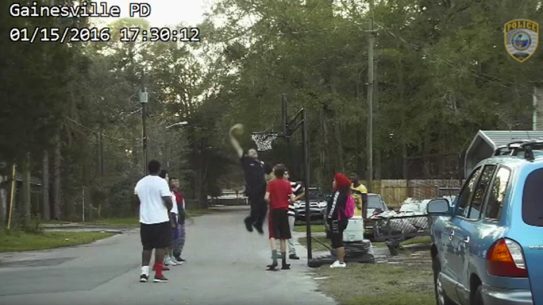 A Gainesville Police officer was on a call for a noise complaint against local...