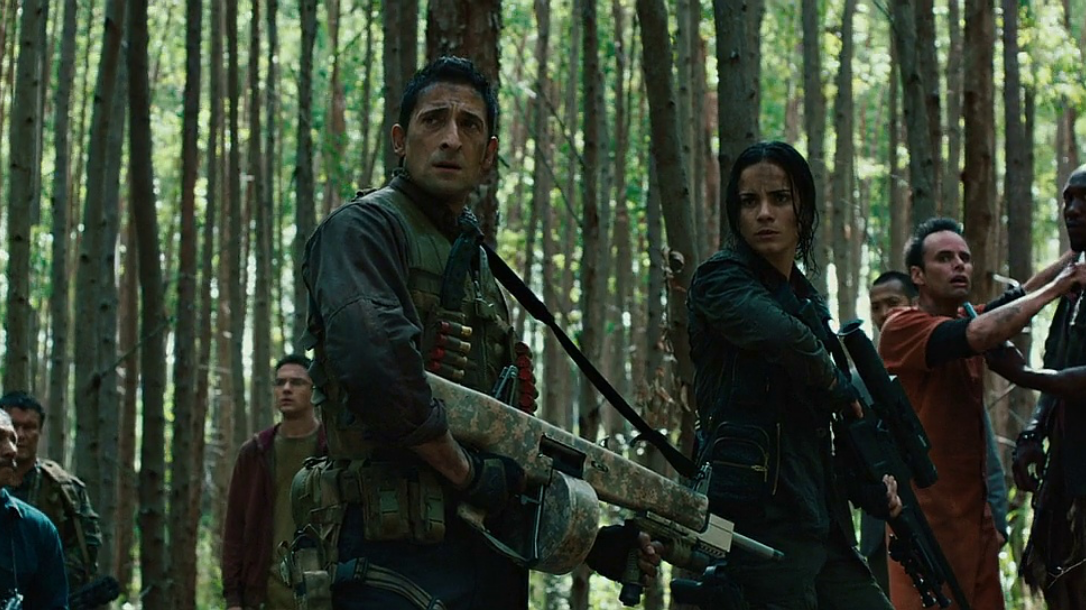 We’re continuing the Friday the 13th theme on Tactical Life today by taking a look at the 5 best horror movies for gun nuts. Now, we should put an asterisk on that “movies” part, but you’ll see why later. 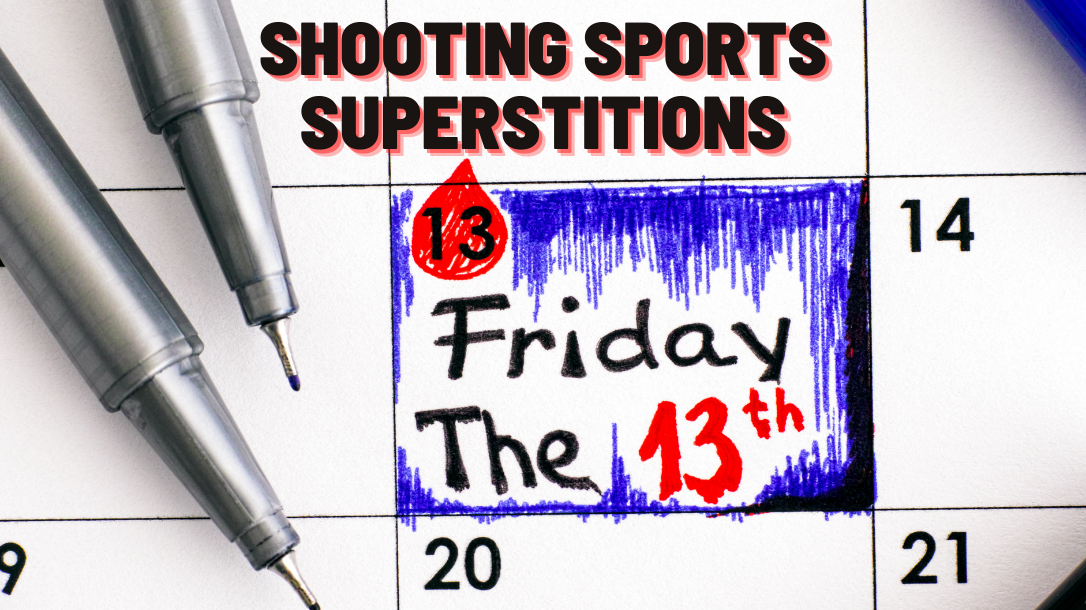 What Defines a Horror Movie?

We’ve actually covered 13 of the coolest guns from horror movies before, and don’t be surprised if at least one of those movies ends up on our list of the best horror movies for gun nuts. But before we get into it, what makes a movie a “horror” movie? It’s such a broad genre with many other sub-genres in it, such as zombie movies, monster movies, vampire movies, etc. For our purposes, we’re just going to go with “any movie that’s supposed to scare you at some point” as a definition.

We’re getting the list off to a solid start with the movie seen in the header image of this post:

The guns in this movie are absolutely great. You could argue that it’s more of a sci-fi movie than a horror movie. However, like the other movies in the Predator franchise, it blurs the line between both genres. But back to the guns, because the main character packs an AA-12 shotgun through the film. This full-auto shotgun never entered mass production, but it looks absolutely fantastic on screen. Other great guns that you see in the movie are Danny Trejo’s leather wrapped MP5k sub-guns, and very cool modified Inox Beretta 92FS.

Next on our list of the best horror movies for gun nuts is the movie that paved the way for the current crop of superhero movies, 1998’s vampire action/horror movie, Blade. Do you like sub-machine guns? Boy is Blade the movie for you, then. The coolest gun in this movie is the heavily mocked up but fully functional MAC-11 that you see Wesley Snipe’s titular character use in the film.

For real, if you like sub-machine guns, Blade is the movie. It has everything from Uzis, both models of MAC sub gun, even the legendary Beretta M12. A Sterling, which was also the base gun for the Star Wars stormtrooper rifle, makes an appearance as well. Of course the HK MP5 is well-represented in the movie.

Here’s our one repeat from our previous list. This is probably one of the best zombie movies ever made, and if you’re a believer in the Gospel of The Gauge, then this movie is one of your sacraments. Ving Rhames’ character preaches 12 gauge truth throughout the movie with two different shotguns. Both of his guns feature Surefire forends, which at the time were the peak of tactical shotgun lighting. These days, it’s cooler to attach a scout light to a Beretta 1301, but back in 2004, those pump forends were the truth.

Is this a horror movie or an action-adventure movie with horror elements? It’s probably the latter, but it’s also one of our favorite movies of all time. If you don’t love the scene where Rick O’Connell rolls out his bag full of guns on the table, you might not like guns at all. In fact, if we hadn’t cheated the list of best horror movies for gun nuts a little bit, this movie would be #1. As it is, the cast of cool guns includes an 1897 Winchester pump gun, 1911s, and of course Brendan Fraser’s Chamelot-Delvigne Model 1873 revolvers.

1. The Monster Hunter Series of Books

Topping our list of the five best horror movies for gun nuts isn’t a movie at all, but rather a series of books. The Monster Hunter International series are written by noted gun-nut Larry Correia, and are one of the best selling novel series on the market. There are currently 8 books in the main series, as well as numerous spin-off novels and one-off stories set in the same universe.

But why are these the king of our list? Simple. For people that don’t know, the series was literally spawned by a forum thread. The idea of that thread was “what if people in horror movies had guns and knew how to use them?” The first book in the series, Monster Hunter International is basically how a gun nerd would write a horror novel. The descriptions of firearms are spot on, and how they’re used is accurate and reflects the author’s background. Larry has experience in competition shooting as well as running a gun store. So when it comes to the gun stuff, it’s the best there is.

That caps our list of the best horror movies for gun nuts. Are they what most people think of when they think “horror” movie? Maybe not. But they’re all great. Even the book series. Actually, especially the book series. 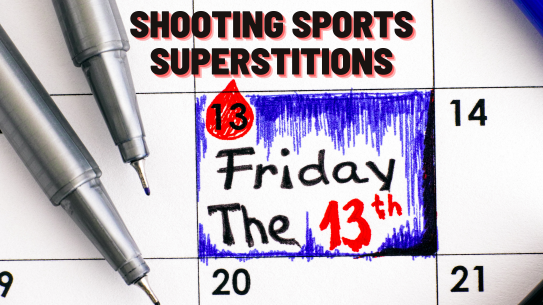 It's Friday the 13th and we're wondering if our shooters out there would be... 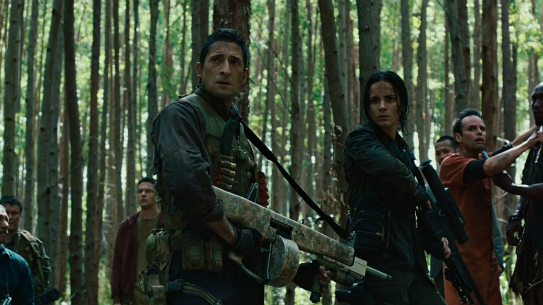 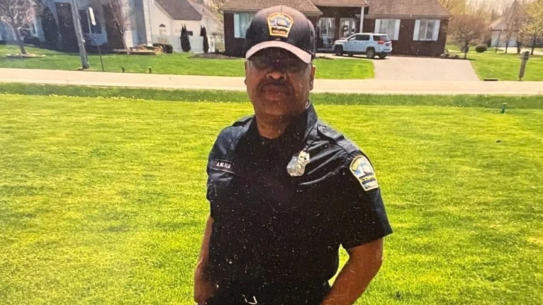 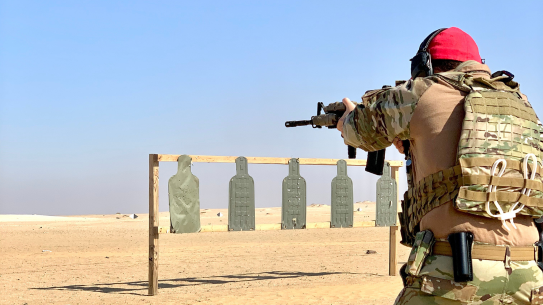 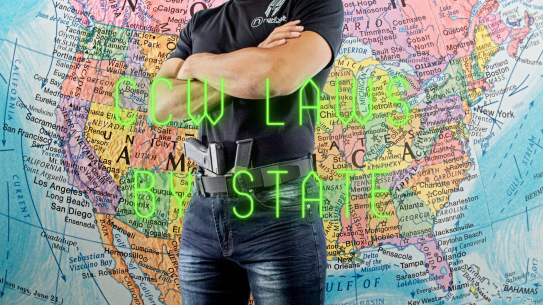 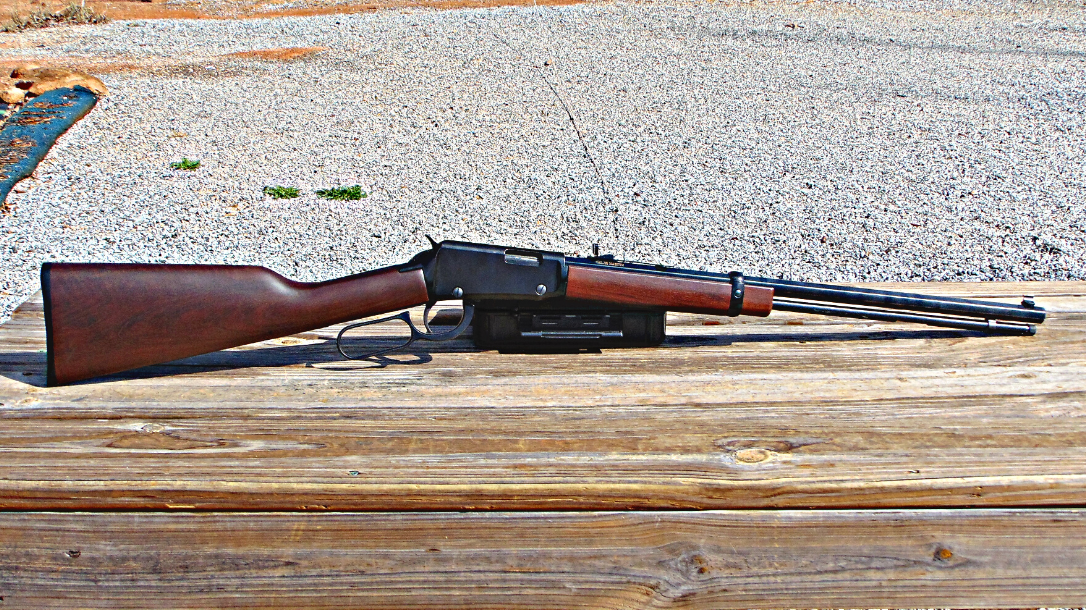 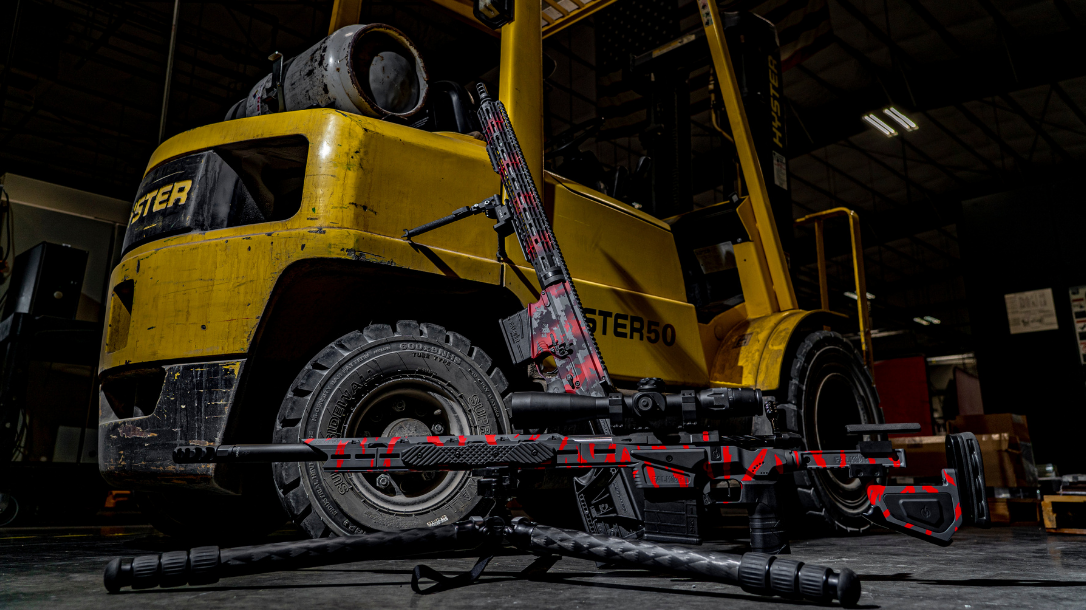