Two Halton police tactical teams joined 1,000 other police officers from across Ontario raiding 100 homes in the Greater Toronto Area and in Ottawa today.

The searches, which police are saying little about, were directed by a guns-and-gangs task force.

Cotton said further details of the number of arrests and seizures linked to the raids will be released at a press conference with Metro Police Chief William Blair at 1 p.m. at Toronto police headquarters.

Police forces in Toronto, York, Durham, Halton and Peel regions, along with Ontario Provincial Police and the Canadian Border Services are said to have been involved and showed up various locations in rental cube vans and not cruisers.

Source: John Burman for The Spec. 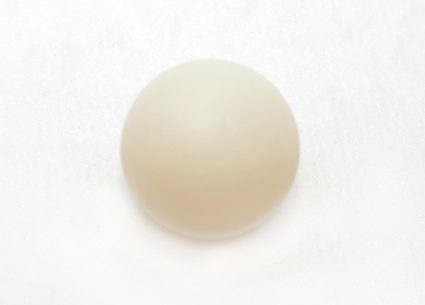