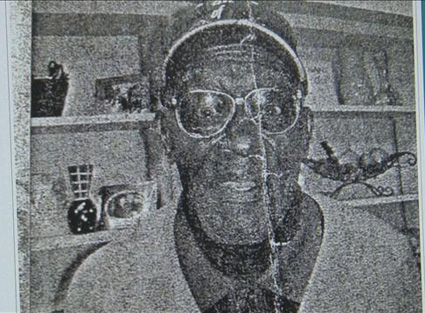 Below is the full statement form the Pine Bluff (AR) Police Department:

When they arrived, they were able to determine that an Aggravated Assault had occurred against two people at the residence. The suspect, Monroe Isadore (M, 107 years old), had pointed a weapon at them. The officers had the two victims leave the residence, for their safety, and approached the door to the bedroom where Isadore was supposed to be.

When officers announced themselves, Isadore shot through the door at them. No officer was hit or injured by the gunfire. The officers retreated to a safer area and supervisors and additional help were called. Supervisors began negotiating with Isadore as soon as they arrived. S.W.A.T. (Special Weapons and Tactics) was also called out.

Negotiations continued for some time and when S.W.A.T arrived, negotiations still continued. S.W.A.T. was able to insert a camera into the room, where Isadore was, and confirmed he was armed with a handgun. S.W.A.T. inserted gas into the room, after it was evident negotiations were unsuccessful, in hopes Isadore would surrender peacefully. When the gas was inserted into the room, Isadore fired rounds at the S.W.A.T. officers that had inserted the gas from outside a bedroom window.

The investigation is still ongoing.” 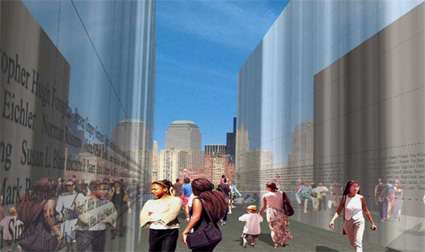 Below is the full statement form the Pine Bluff (AR) Police Department: "On September…