U.S. authorities flew the suspects from East Africa to Norfolk, Virginia, to face prosecution in federal court, according to multiple federal law enforcement sources familiar with the operation.

The accused pirates have been indicted on a series of charges, and the suspects were expected to appear before a federal magistrate in Norfolk on Friday, the officials told CNN.

Five of the accused pirates were captured after the USS Nicholas was attacked by a pirate ship on March 31.

Six others were captured in a separate incident April 10 after a pirate ship fired on the USS Ashland. 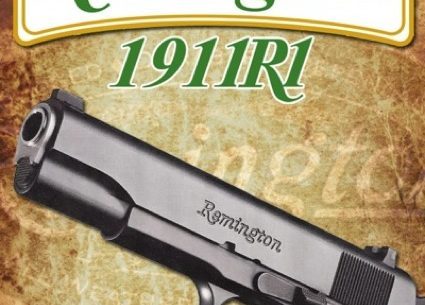