After news hit that DHS was planning on spending additional money to procure a troubled nuclear detection system that has been plagued with problems, the Obama administration decided to scrap the $1.2 billion program.

The decision to continue with procurement plans drew heavy criticism as the nuclear detectors designed to screen cargo containers at U.S. ports of entry were found to be unreliable and contained many “technical glitches” that resulted in false positives or false alarms.

The devices cost roughly $822,000 each and officials had originally planned to install the flawed detectors at 1,400 sites across the United States.

According to a report by the National Academy of Sciences, the radiation detectors were never properly tested and the tests that were conducted were so poorly designed, it was difficult to even “draw reliable conclusions” about whether or not the equipment worked.

A recent Government Accountability Office (GAO) report found that in addition to flaws in the devices themselves, the project has struggled with numerous delays and cost overruns. GAO said that without proper performance tests, DHS lacks “the input it needs to determine whether ASP is ready to progress toward production and deployment.”

DHS had originally planned on moving ahead with the purchase of these devices, despite the GAO’s findings.

Nick Gloss, a security consultant and anti-terrorism expert, speculated that DHS went ahead with the program because the agency had “spent $230 million over five years to develop the equipment and I dare say they will not tell lawmakers that they have nothing to show for it.”

The radiation scanners, dubbed the Advanced Spectroscopic Portal program, were developed as the government’s attempt to stop terrorists or malicious actors from detonating a dirty bomb by smuggling radioactive materials into the United States in cargo containers. 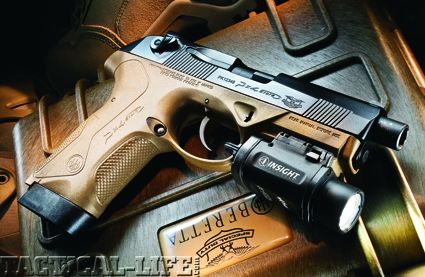