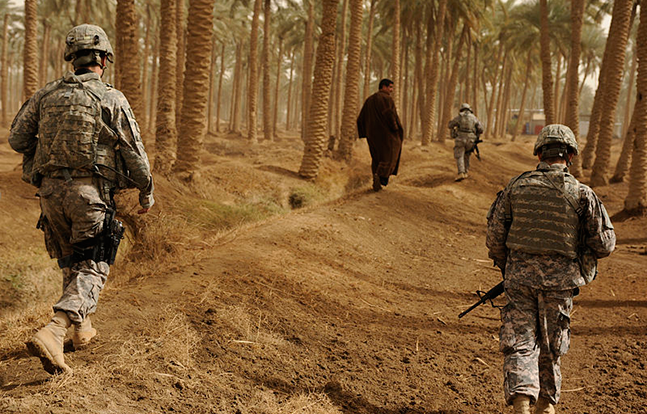 President Barack Obama Friday authorized the addition of 1,500 troops to Iraq to aid in the fight against Islamic militants such as ISIS.

According to Military Times:

The new mission will greatly expand the geographical reach of the U.S. mission that until now has been limited to the Baghdad area and the Kurdish city of Irbil, and is aimed at pushing back into areas that had been overrun earlier this year by Islamic State militants.

The 1,500 troops will be divided up into two separate missions, according to Military Times.

One group of about 630 U.S. troops will expand the existing “advise-and-assist” effort working alongside Iraqi troops in headquarters units down to the brigade level. They will be working with 12 brigades, including nine Iraqi Army brigades and three Kurdish peshmerga brigades, a defense official said.

… Another group of roughly 870 troops will launch a new mission component: setting up and operating training centers for Iraqis in several locations outside Baghdad. Inside those facilities, U.S. troops will provide “old-fashioned training” for Iraqis, including combat drills, according to one defense official.

“This is a change in geography. We are going to now put advisory teams out in what we consider to be expeditionary geography where the Iraqis are taking the fight to the enemy,” Pentagon spokesman Rear Adm. John Kirby told Military Times. 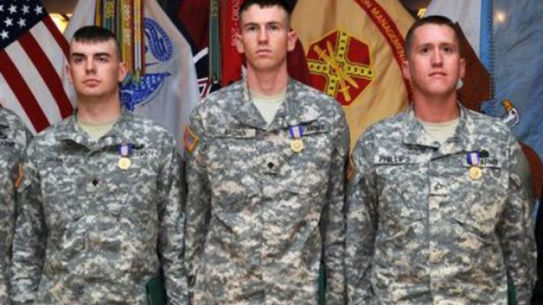 After to boaters fell into icy waters in April, three soldiers from the 10th...