An anonymous tip about a crooked cop grew during the past three years into a sweeping internal corruption probe on the under-the-table practice of fixing tickets, with dozens of wiretaps, 10,000 intercepted calls and an officer undercover as a barber in a sting, authorities said.

Police Commissioner Raymond Kelly said it was “difficult” to have to announce for the second time in a week that his officers had been arrested for misconduct.

“These misdeeds tarnish the good name and reputation of the vast majority of police officers who perform their duties honestly,” he said. 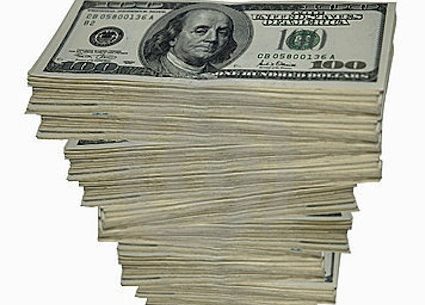