A convicted felon on a judicial watch list faces 47 felony charges after a weekend search of his Northwest Side home turned up 1,600 knives and a detailed list of law enforcement officials he may have been targeting.

He now faces 47 additional counts of unlawful use of a weapon by a felon after a Saturday search of his home in the 4500 block of North Milwaukee Avenue turned up 1,600 knives, five handguns, seven law enforcement-style badges and 25 expandable metal batons, the release said.

Also confiscated were numerous documents naming specific police and law enforcement officials with whom Long had interacted and had past conflicts, the release said.

Long was charged with unlawful use of a weapon by a felon for possessing 11 switchblades, 10 brass knuckles and 25 expandable metal batons — all of which are illegal to possess in Illinois. Of the five guns seized, four appeared to have mechanical issues but one was functional, resulting in the 47th charge, the release said.

Most of the weapons were found in Long’s home and some were in a storage shed behind his house, the release said. The weapons have an estimated value of about $45,000.

Read the rest of the story at The Chicago Sun Times. 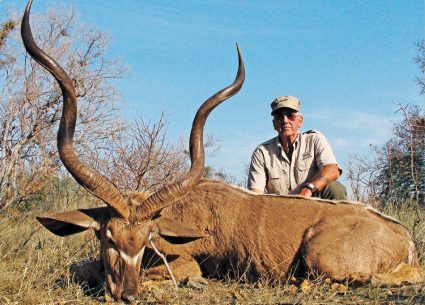 Gunny On The Edge