While drug gunmen frequently shoot at soldiers on patrol, they seldom target army bases, and even more rarely attack in the force displayed during the confrontations Tuesday in the border states of Tamaulipas and Nuevo Leon — areas that have seen a surge of bloodshed in recent months.

The violence mainly involves a fight between the Gulf cartel and its former allies, the Zetas, a gang of hit men. The cartel — which has apparently formed an alliance with other cartels seeking to exterminate the Zetas — has been warning people in the region with a series of banners and e-mails that the conflict would get worse over the next two to three months.

Gunmen staged seven separate attacks on the army, including three blockades, Gen. Edgar Luis Villegas said Wednesday. He called the attacks “desperate reactions by criminal gangs to the progress being made by federal authorities” against Mexico’s drug cartels.

Villegas said gunmen parked trucks and SUVs outside a military base in the border city of Reynosa trying to block troops from leaving, sparking a gunbattle with soldiers. At the same time, gunmen blocked several streets leading to a garrison in the nearby border city of Matamoros.

Another gang of armed men opened fire from several vehicles on soldiers guarding a federal highway in General Bravo, in Nuevo Leon state. 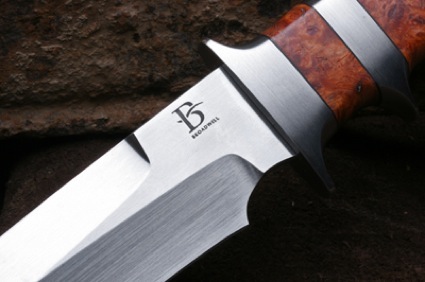