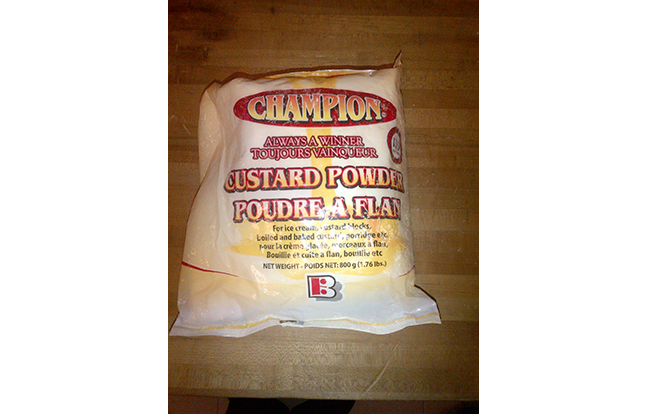 One of the eight packages of “Champion” custard powder that contained cocaine.(Courtesy: U.S. Department of Homeland Security)
Comment(s)

The man, Godfrey Cassius, was arriving on a flight from Georgetown, Guyana on April 22, when he was stopped by CBP officers, according to U.S. Customs. During the course of a baggage inspection, CBP officers discovered eight packages of “Champion” custard powder within his luggage.

Officials for U.S. Customs said that when the packages were probed, they yielded a white powder which emitted a strong chemical odor. The powder tested positive for cocaine.

Cassius was arrested for the importation of a controlled substance and was turned over to Homeland Security Investigations (HSI). The total weight of cocaine seized was approximately 17.9 pounds with an estimated street value of $300,000.

“Cocaine is a dangerous narcotic, and CBP does its part in keeping these drugs off the streets.” said Robert E. Perez, Director of CBP’s New York Field Operations. “Our Officers are determined to protect the American people from these illicit substances.”

Godfrey Cassius now faces federal narcotics smuggling charges and will be prosecuted by the U.S. Attorney’s Office in the U.S. Eastern District Court of New York.

All defendants are considered innocent unless and until proven guilty. 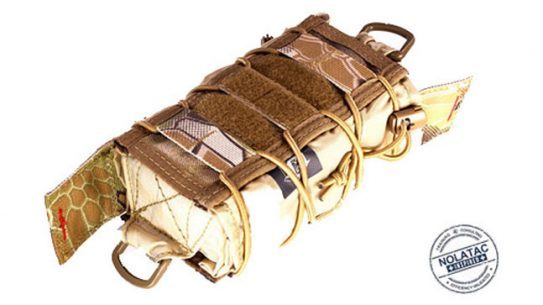 High Speed Gear and NOLATAC teamed up for the release of the M3T (Multi-Mission...