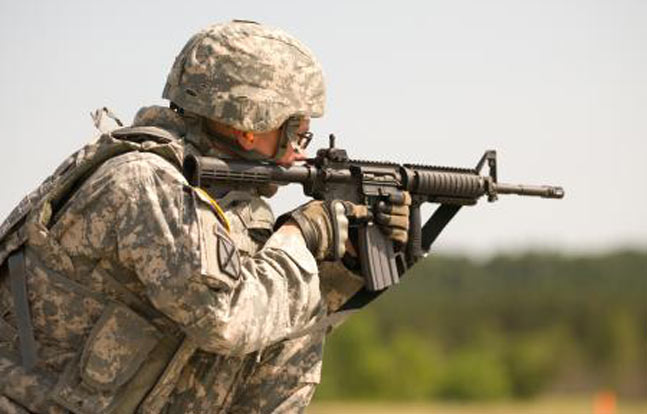 According to Army Times, the features of the M4A1 include ambidextrous fire control and a fully-automatic drop-in trigger option to replace the “burst” setting on the M4. In addition, the heavy barrel means that the weapon is resistant to heat and cook-off, which enables a sustained rate of fire.

“Those piece-parts are part of conversion kits currently being applied at Fort Riley, and that increased capability not only includes an increased rate of fire, resistance to cook-off, but improved ergonomics,” said Product Manager for Individual Weapons Lt. Col. Shawn Lucas.

The M4A1, which has been in use by Special Operations soldiers since 1994, has an overall weight of 7.74 pounds when factoring in the back-up iron sight, forward pistol grip, empty magazine and sling.

“In Afghanistan, there are times when a soldier needs an automatic-capable carbine to put down suppressing fires while soldiers are conducting fire movement and the like,” PEO Soldier Command Sergeant Major Doug Maddi said, according to Army Times. “They’ve asked for that … and we’re very pleased we’ll be able to field a weapon system that can offer more lethality when they’re in combat.”

For future upgrades, the Army is considering adding a new bolt and bolt carrier, a forward rail for integrating optics, a fold-down front site post, and a match-grade trigger and a suppressor, Army Times said. 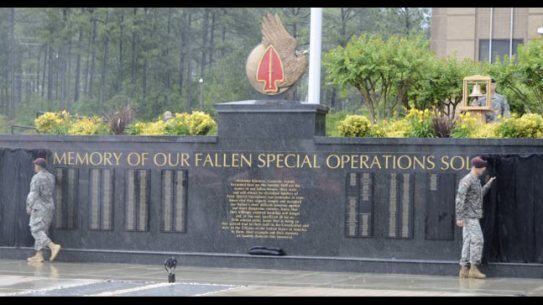