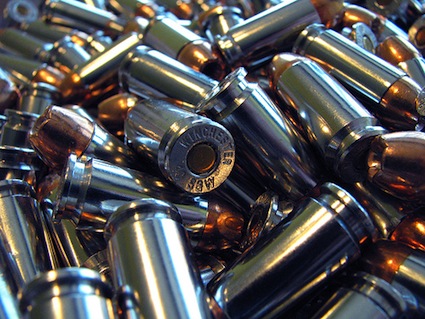 Thousands of rounds of ammunition are unaccounted for at the Memphis Police Department Training Academy, officials said.

City auditor Leon Pattman is investigating up to 200,000 rounds of missing ammunition at the academy’s Firearms Training Unit, according to The Commercial Appeal. Pattman’s investigation is part of a broader examination of the Organized Crime Unit — an audit requested by Police Director Toney Armstrong after he took over the role in April from Larry Godwin.

Mayor A C Wharton confirmed there is an investigation, but declined specifics, citing the ongoing probe.

Godwin said he met in Nashville with auditors from Memphis and answered their questions.

Godwin did say he would have been required to approve any requests from organized crime unit officers who wanted ammunition for training purposes, but that he would not know how the ammunition was used. He said the only reason ammunition can be issued is for training or schools. 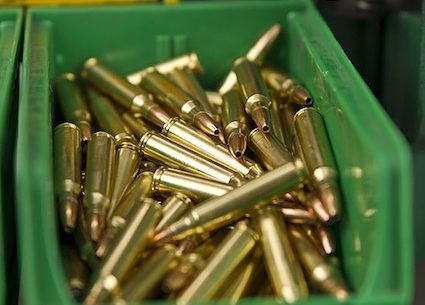 Image: Flickr user itwuzcryptic Thousands of rounds of ammunition are unaccounted for at the…