The announcement in Riverside by California Attorney General Jerry Brown of a $200,000 reward for information leading to arrests in the “terrorist” attacks in Hemet coincided with a Riverside County crackdown this week on the Vagos Motorcycle Club.

The Vagos have had at least 50 leaders and members arrested during undercover law enforcement sweeps dating back to 1998.

“If Vagos on the street are pulling stuff, at least some of that is coming from people who are in prison,” one source who requested anonymity said of the Vagos investigation.

“They’re like any other gang,” the source said. “Shot-callers on the street. Shot-callers behind bars. The Mongols, the Mexican Mafia, they all work like that.”

The words authorities used to describe the Vagos this week resemble descriptions from previous crackdowns.

“The Vagos are a ruthless criminal biker gang that virtually held our communities hostage,” Special Agent John Torres of the Bureau of Alcohol, Tobacco, Firearms and Explosives said four years ago during a sweep that resulted in arrests of more than 20 Vagos.

Homes searched during the sweep four years ago included that of Terry Orendorff of Hesperia, believed at the time to be the Vagos international president for 23 years running.

Read the rest of the article at My Fox L.A. 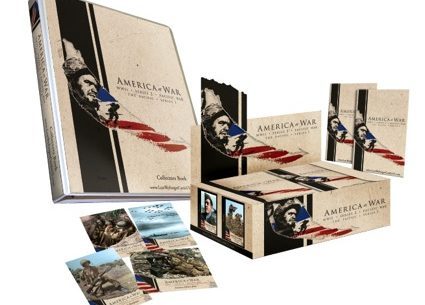