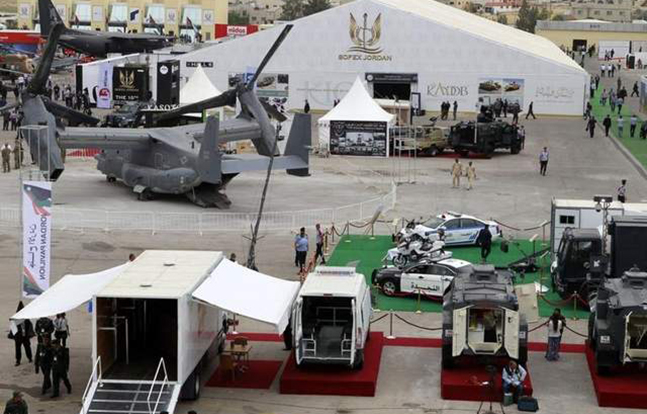 The Middle East Special Operations Forces Exhibition and Conference (SOFEX) closed early last week due to flooding, but saw a big jump in its exhibitions.

A total of 360 exhibitors from 35 countries represented a 10-percent increase over 2012, according to DefenseNews.com.

But according to DefenseNews.com, Oshkosh Defense shined with its light-armored vehicles. The company introduced its “new mine-resistant, ambush-protected (MRAP) all-terrain vehicle (M-ATV) variants during the exhibition.”

The M-ATV family of vehicles includes two multimission models — the M-ATV Standard and M-ATV Extended — each with multiple variants. The M-ATV Standard is designed to provide response and support capabilities for a range of offensive and defensive off-road missions. The M-ATV Extended delivers additional troops and equipment to support a wider assortment of missions, such as mounted infantry support, explosive ordnance support and command-and-control. 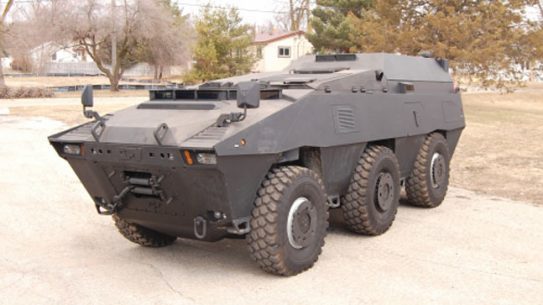 Hilco Industrial announced a webcast and online auction for the sale of assets at...