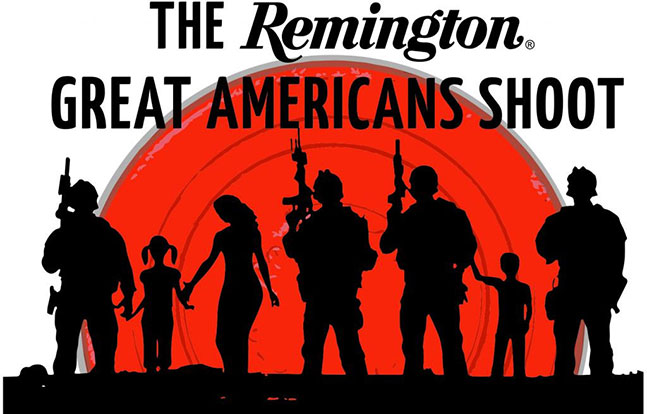 This year’s event was held on Sept. 20 at Cypress Valley Shooting Preserve north of Austin, Texas.

The winner of the RGAS was former Navy SEAL Matt Bissonnette, who raised the most money ($150,130) of all shooters in attendance and was awarded a customized 2014 Jeep Rubicon at the conclusion of the event.

Alongside the captains were international financiers, Marines, a “Beauty and the Beasts” team, doctors, bankers and others representing from Colorado, Florida, New York, Wyoming, California, Arizona and more.

Each team also featured a “6th Man Shooter” as a volunteer active-duty service member or veteran selected to represent their service branch. More than six Silver Stars and 23 Bronze Stars were represented

“I am so proud to announce we raised almost $1.2 million for the Special Forces Charitable Trust and other organizations,” said Mike Reynolds, founder of the Remington Great American Shoot. “It was an amazing gathering of American men and women, ages 14 to 83. Grouping the civilians with ‘the warriors’ allowed us to show our profound appreciation and give something back to the United States Special Operations community and organizations like Special Forces Charitable Trust.

“It was truly great Americans doing a great thing,” he added. “Remington’s generosity in providing incredible prizes and all ammunition has allowed us to give back to deserving service members, veterans and their families.”

The funds raised were distributed among the SFTC and other military charities. As the support host, the SFTC received the first $500,000 raised by the shooters and the top five fund-raising teams divided remaining funds to military charities they were passionate about. 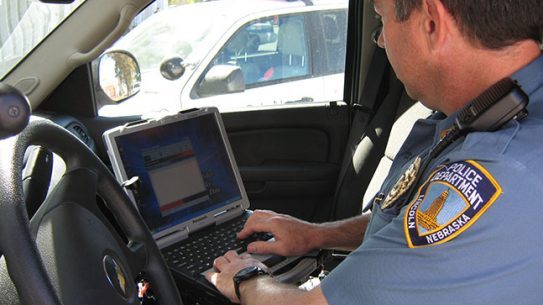