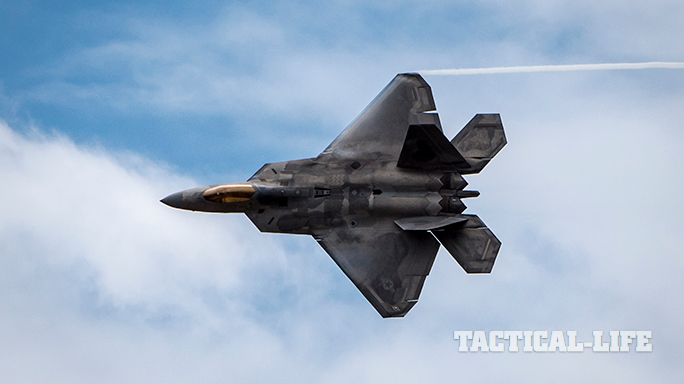 Air Force officials have selected the service’s top enlisted members, naming the 12 Outstanding Airmen of the Year for 2015.

12 Outstanding Airmen of the Year, by command of assignment when selected:

For more information about Air Force personnel programs go to the myPers website. Individuals who do not have a myPers account can request one by following the instructions on the Air Force Retirees Services website. 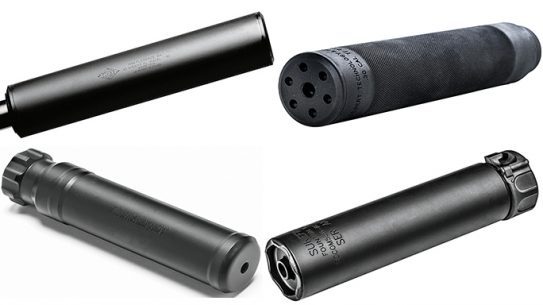 Black Guns 2016 looks into high-quality suppressors from 10 different manufacturers that will help...