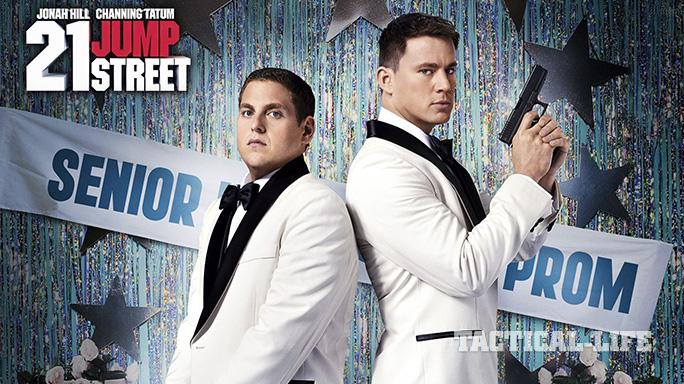 A poster from the film '21 Jump Street.'
Comment(s)

The 1980s TV show “21 Jump Street,” which was recently rebooted as a movie franchise, follows two police officers that go undercover at a local high school to help dismantle a drug ring.

According to the Houston Chronicle:

Six students in Pearland ISD – four of them adults; two still minors – were arrested and handed a total of 10 charges following the Brazoria County Sheriff’s Office Narcotics Task Force undercover operation, which began in August 2014 and ended in March 2015.

“I don’t think anyone suspects that their classmate is an undercover cop,” Reioux told the Houston Chronicle. “With the recent release of the ‘Jump Street’ movies, I think they’re a little more apprehensive, but it’s more of a joking matter – ‘you’re not “21 Jump Street” are you?’ … They don’t believe the person next to them who shows up to school every day, is doing homework next to them, is an undercover officer.” 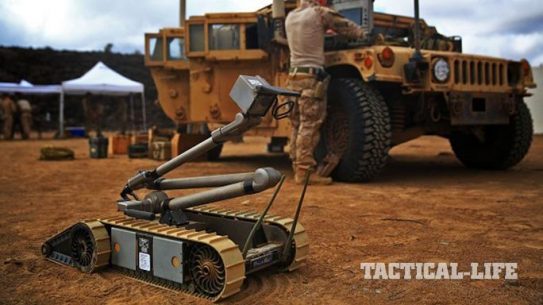 US Army to Increase Use of Ground Robots

Army officials say that various 'established and emerging' ground robots will be deployed for...