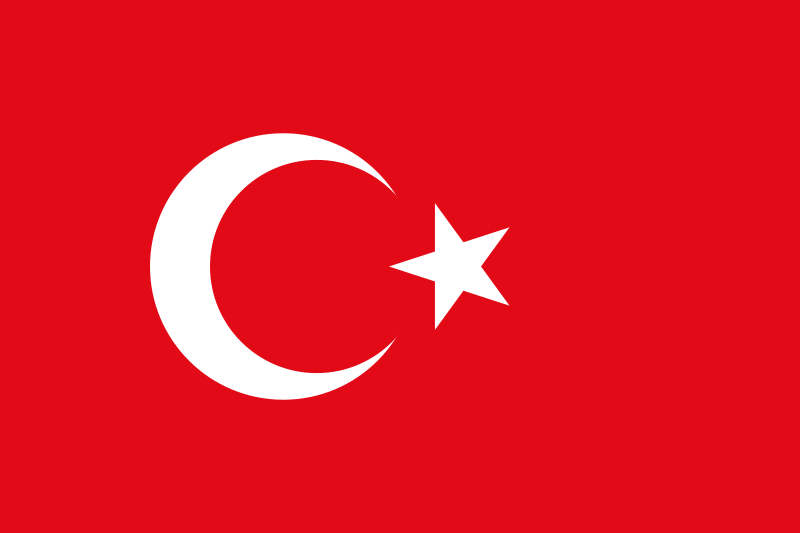 An explosion and blaze triggered by an accidentally dropped hand grenade has killed 25 soldiers during a stock check at a Turkish ammunition depot, the government said Thursday.

Four other soldiers were injured in the blast, which lit up the night sky late Wednesday with flames, and shattered windows in homes in the nearby town of Afyonkarahisar in western Turkey, terrifying residents.

Forestry and Water Minister Veysel Eroglu ruled out terrorism and sabotage, saying the blast occurred in a section where hand grenades were kept. The soldiers’ remains were discovered early Thursday after a subsequent blaze was extinguished.

“One hand grenade was dropped during stock-taking and sorting, causing a large explosion,” Eroglu said. “There was no external intervention. There certainly was no sabotage or anything like that.”