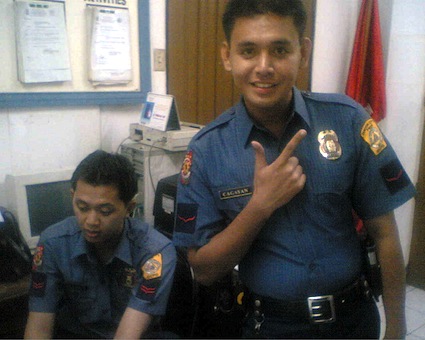 More than 27,000 Philippine police officers _ about a fifth of the national force _ do not have government-issued guns, prompting many of them to rely on their own guns to battle criminals and insurgents, officials said Wednesday.

Like the underfunded Philippine military, one of Asia’s weakest, the 140,000-strong police have struggled with scarce funds and weapons while dealing with widespread crimes, decades-long communist and Muslim rebellions and attacks and threats from al-Qaida-linked militants in the country’s volatile south.

Budget Secretary Florencio Abad said his department has released $5.7 million (254 million pesos) to purchase 12,696 9mm pistols and arm less than half of the police officers and recruits without government-provided arms

Image: Anjul_eyes/Flickr More than 27,000 Philippine police officers _ about a fifth of the…