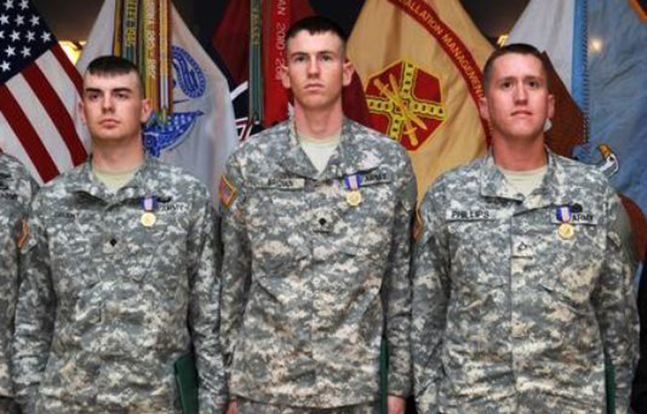 Three soldiers from the 10th Mountain Division at Fort Drum, N.Y., were given the Soldier’s Medal at the end of October for a heroic act that took place earlier in 2014.

Christopher L. Grant, Pfc. Matthew M. Phillips and Pvt. Trenton M. Brown were all credited with saving a woman from drowning back in April, according to Army Times.

On April 21, Grant and Brown were fishing when a man and a woman canoeing in the fast-flowing Black River overturned into the cold water, according to an Army story. The boaters cried out for help and tried to swim toward the soldiers.

Grant ran to get a rope from his truck, and he and Brown weighted it and tried to throw it to the swimmers, but the rope fell short. The swimmers were struggling in the 36-degree water, and the man started to go under as he tried to help the woman, Grant said in the story.

Phillips, a former lifeguard, arrived and took the end of the rope as Grant and Brown tied a second line to the rope. All three soldiers went into the water. Phillips reached the woman, secured her with the rope, and shouted, “Pull!” Grant pulled them in and carried the woman to the beach as Brown sought blankets and clothing to keep her warm while first responders were on the way.

The soldiers were credited with saving her life. But they could not save the man, whose body was recovered days later.

“If I could have gotten to the man, I would have, but I just couldn’t get to him,” Phillips said in the Army story. 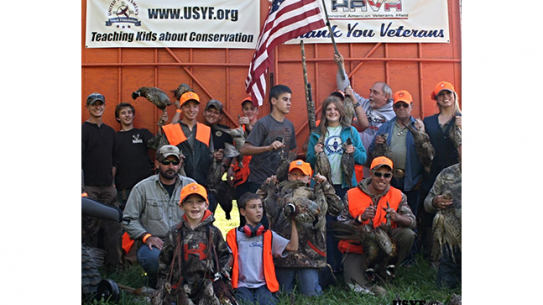