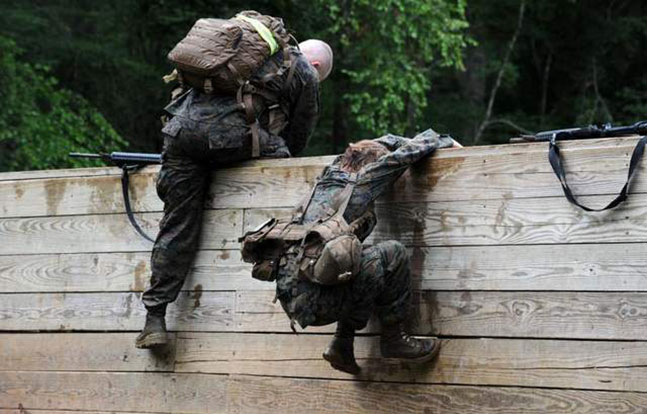 Three women have passed the Combat Endurance Test as part of the opening of the Marine Infantry Officer Course last week.

A total of seven women attempted the course, according to Marine Corps Times.

Early in July, the Marine Corps announced two big changes: that seasoned female fleet officers no higher than the rank of captain could apply to attend the course; and that women be required to first attend the 60 to 90-day Marines Awaiting Training platoon and demonstrate a minimum of a first class male physical fitness score prior to IOC’s training day one.

Two of the women who recently passed were captains, though Marine Corps Times has yet to confirm their primary job fields. One of the females had previously washed out of IOC, returned and completed MAT training, and recycled into another IOC class.

A total of 93 men joined the women in the class, of which 67 passed the endurance test, according to Marine Corps Times, which also reported that “only one other woman of 24 volunteers has passed this portion of the course since then-Secretary of Defense Leon Panetta ordered the military to integrate women into combat arms occupations in January of 2013.” 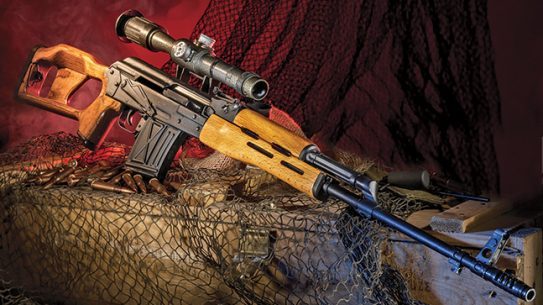