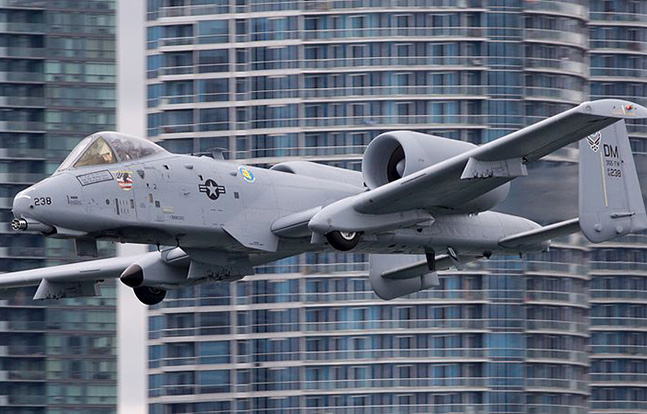 According to a release from the Indiana National Guard:

Airmen deploying have been through extensive preparation, ranging from cultural awareness to weapons qualification to medical training. These airmen will be carrying out the same job overseas that they have been training monthly for at the 122nd Fighter Wing as drill status guardsmen.

TheHill.com reported that the deployment “is not specifically part of President Obama’s fight against the Islamic State in Iraq and Syria, but the airmen and jets could provide air support to troops battling ISIS on the ground.”

The deployment is historic for its length and size relative to previous Air National Guard deployments, which in the past have ranged from 30 to 90 days. At the 122nd Fighter Wing, it is rare to have an airman gone longer than 120 days overseas. While it is common for the active duty Air Force to deploy a base overseas for an extended amount of time, the 122nd Fighter Wing is one of the only Air National Guard bases in history to take on a mission of this size and length.

“I don’t know of a time in Blacksnake history we have taken this kind of aviation footprint forward,” said Col. Patrick R. Renwick, 122nd Fighter Wing Commander, in a release. “The A-10 “Warthog” is uniquely suited for the Combatant Commander’s needs, and the Blacksnakes are the right team to bring that capability to combat.” 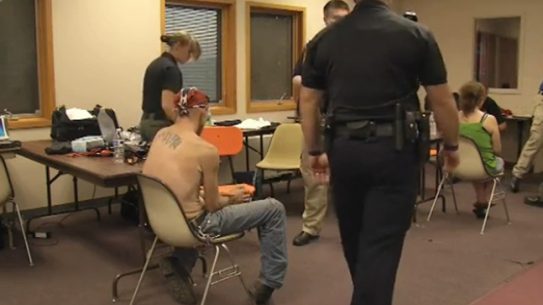 Drug Recognition Experts Get Hands on Training in Iowa