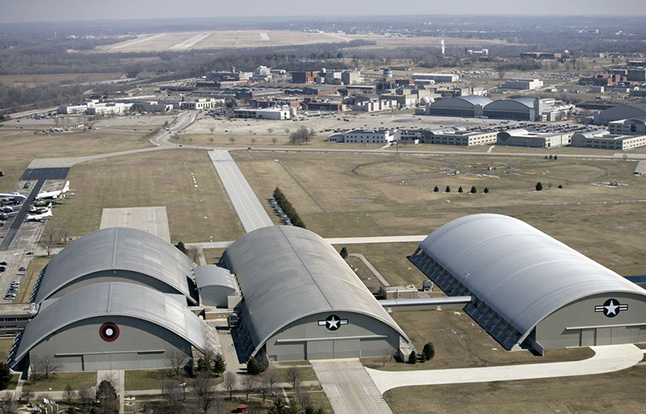 A new $29.5 million intelligence lab is headed to the Wright-Patterson Air Force Base in Dayton, Ohio.

On Monday, the National Air and Space Intelligence Center (NASIC) announced it will get funding to build a 58,000-square-foot addition to its current Foreign Material Exploitation Laboratory. The lab is used to analyze — and find ways to defeat — the weapons of adversaries including aircraft, missiles and other systems.

According to Air Force ISR, NASIC develops its products by analyzing all available data on foreign aerospace forces and weapons systems to determine performance characteristics, capabilities, vulnerabilities and intentions. The center’s assessments are also an important factor in shaping national security and defense policies.

Officials say there is a critical need for the space because the existing lab, built to support Cold War operations, has become overcrowded as the scope and complexity of NASIC’s foreign materiel exploitation projects has exploded.

“The work done by the men and women of NASIC is a key piece of the broader intelligence community and its success is vital to U.S. national security,” U.S. Rep. Mike Turner, R-Dayton, said in a release. 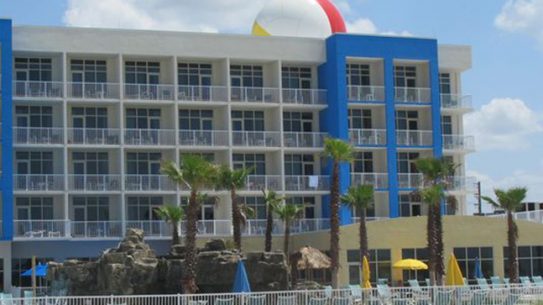