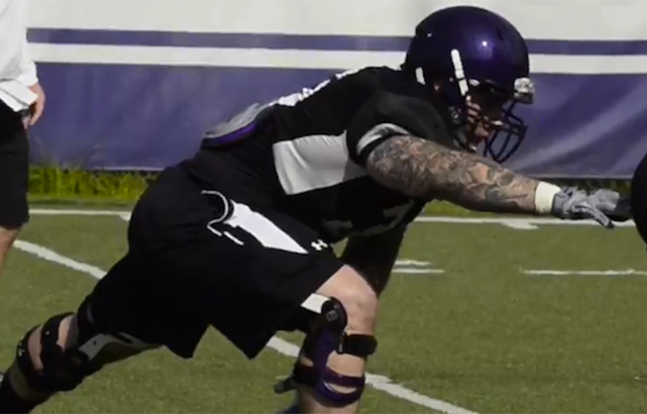 A 32-year-old Navy SEAL is attempting to defy the odds and walk on to one of the best college football teams in the country for the upcoming season.

Despite having a wife, three kids and a full-time job as a Navy SEAL, Tom Hruby is attempting to join Northwestern University’s squad as a defensive end, according to the Chicago Sun-Times.

Hruby is trying to balance the rigors of playing Big Ten football, staying on top of his demanding studies at NU and fulfilling his obligation as an active Navy SEAL. His typical day this summer started with strength training in Evanston at 6 a.m. and runs until his last class finished at 8:30 p.m.

His job now with the Navy means being a SEAL instructor at Great Lakes Naval Station. He saved up all of his leave so he can participate in the Wildcats’ three-week training camp this month.

The Northwestern Wildcats are considered one of the top 50 teams in NCAA football, according to the seasonal polls.

“I don’t feel like where I’m at today is some outstanding or amazing thing,” Hruby told the Chicago Sun-Times. “It’s just more of a challenging route . . . the way I kind of think about finding and accepting and trying to take on these challenges that most people would probably say are impossible, one, or very unlikely or just plain dumb.” 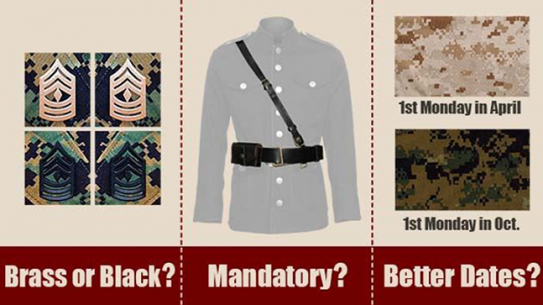